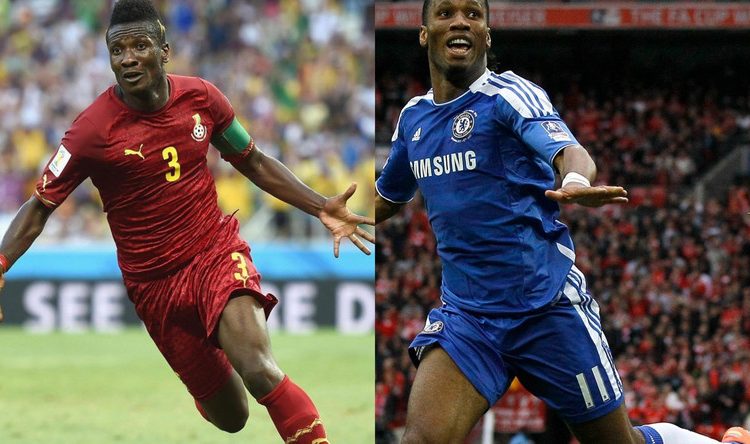 The Ivorian Football Federation (FIF) on Thursday, 27th August 2020, invalidated the candidacy of Drogba, who was hoping to contest the Federation’s Presidency.

However, the Ivory Coast international has seemingly been handed a timeline after FIFA suspended all activities relating to the country’s FA presidential elections which were supposed to be held on September 5, 2020.

In a message on his official twitter handle, Gyan declared his support for Drogba and called for a fair playing ground in the Ivory Coast FA presidential elections.

Football Legends deserves a place in administration, @didierdrogba has seen it all with the National team & club teams, I am for his transition into management & supports his bid…allow fair playing ground & let the people/association decide. @CAF_Online @FIFAcom @FIFCI_tweet pic.twitter.com/UVXX1nTg4q

It is unclear whether the elections will go ahead as planned on September 5 with Sory Diabaté and Idriss Diallo as the only two candidates who have been approved.

I deserve Ballon d'Or after winning everything with Bayern Munich - Lewandowski