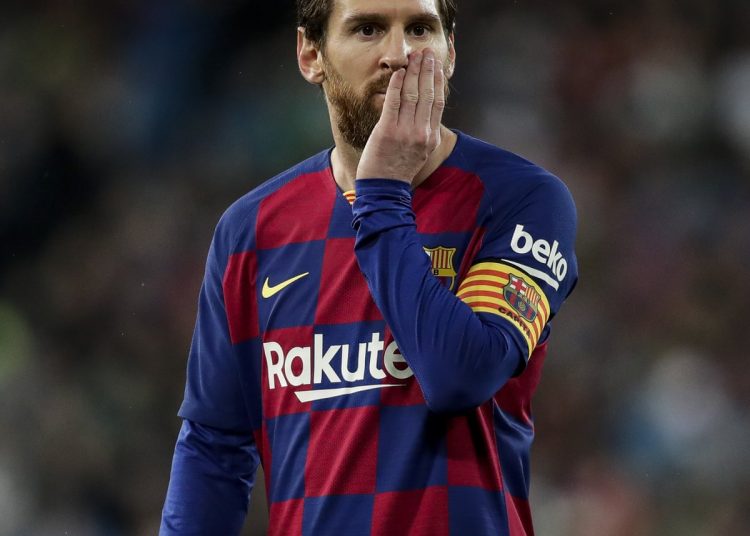 Lionel Messi has told Barcelona that he won’t be attending the first day of pre-season, and that he won’t be turning up for PCR tests on Sunday for the start of the new La Liga season, according to journalist Alfredo Martinez on Twitter.

It’s the latest in a series of events that could see the club’s talisman sensationally leave the Nou Camp and move to a different team for next season.

Messi is reportedly due back at the club’s Ciutat Esportiva training ground on Sunday for the start of pre-season and Covid-19 testing. If he doesn’t take the tests, he will not be allowed to participate in training.

According to RAC journalist Gerard Romero on Twitter, it is a ‘joint decision with his lawyers.’

As reported on radio station Cadena SER, Barcelona could attempt to impose penalties on the 33-year-old if he doesn’t show up for the tests and training, although Messi’s camp have tried to reaffirm that his contract has expired and he will be able to leave on a free transfer.

Messi informed chiefs at the Camp Nou of his desire to move last week via burofax, with further talks set to be held with the club’s board as he attempts to amicably make his way out of Barcelona.

Manchester City are currently thought to be the front runners to pounce for the Argentine if he leaves.