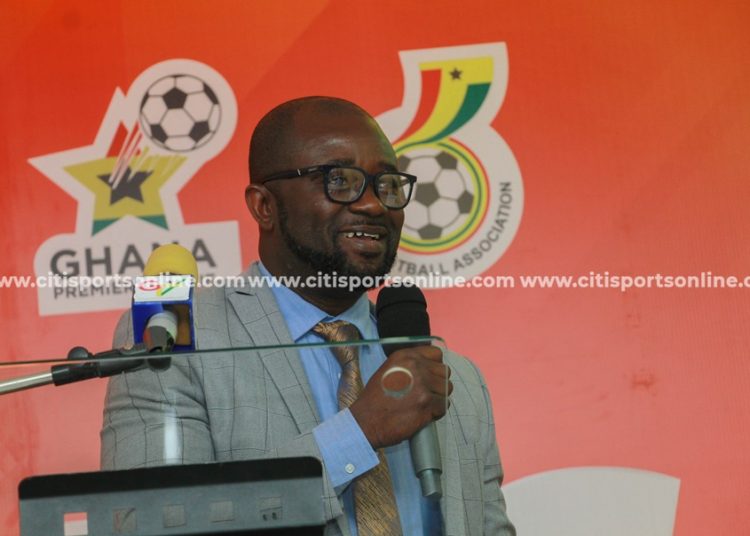 President of the Ghana Football Association (GFA), Kurt Okraku, has assured fans of the sport in the country that football will return soon.

Speaking at the GFA’s 26th Ordinary Congress at Prampram, Kurt Okraku stated that despite the retention of the existing ban on contact sports, including football by the President last Sunday, Nana Akufo-Addo’s utterances indicated that plans to bring back the sport were being considered seriously.

Many sports in the country have been on hold since Ghana recorded its first COVID-19 cases back in March.

The ban on non-contact sports like golf, tennis, athletics, badminton, table tennis, triathlon and cricket was eventually lifted at the end of June.

Some of the country’s national football teams have also been given special permission to train ahead of their upcoming engagements.

However, contact sports in the country generally remain embargoed due to increased risk of transmission of the disease that has infected 42,963 people and killed 276 in Ghana.

The uncertainty led to the cancellation of the 2019/2021 football season in the country.

Recent relaxing of restrictions in other sectors have led to suggestions that football in the country could see an earlier than expected return.

Speaking in his 16th COVID-19 update on Sunday, the President said that a decision would be taken in the next couple of weeks.

“In the next couple of weeks, a decision will also be taken on the resumption of contact sports, including football, taking into consideration the imminent participation of our national teams in international competitions,” Nana Addo said.

“As a known lover of football, I know how devastating its absence has been, and it is my hope that very soon we will all have the pleasure of playing and watching the beautiful game again.” 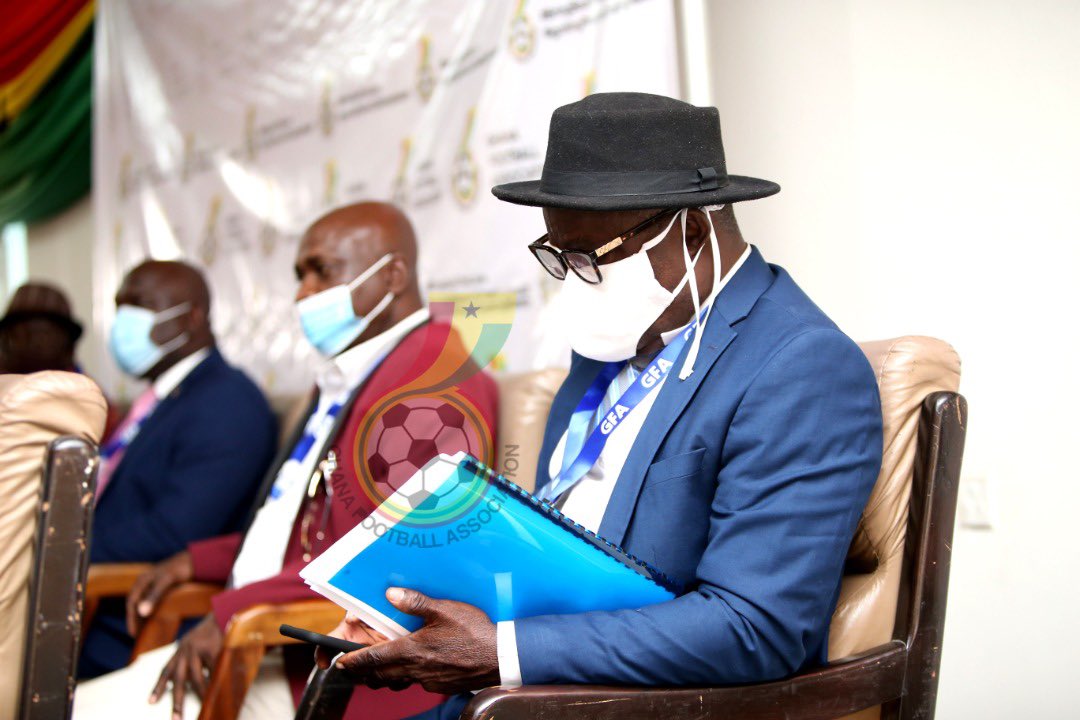 The GFA President noted that these comments were encouraging and suggested the imminent return of the game in Ghana.

He added that when football activities are allowed to resume, the current administration will work to ensure the game prospers.

“If we listen to our President, our football is coming back. It’s coming back stronger.  We will work to reignite passion and create wealth for all,” he said.