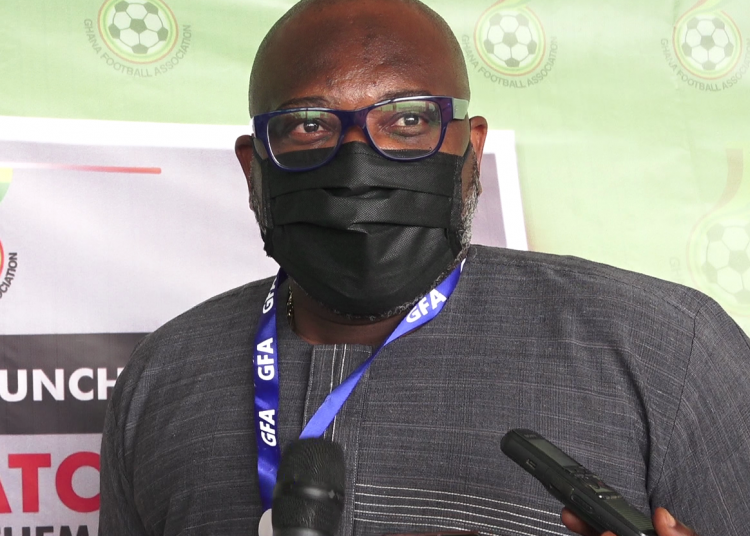 Executive Council member of the Ghana Football Association, Randy Abbey, has defended the new remuneration package for the Associations executive committee and President of the Association.

The Emoluments Committee of the Ghana Football Association, proposed among other things, a monthly remuneration of GHS 12,000 for the GFA President, GHS 7,000 for the Vice President and GHS 4,000 for the 10 EXCO members.

The figures have attracted criticism from many but the Kpando Hearts of Lions Chairman believes they are fair.

“This is novel; such that never in the history of Ghana Football has the compensation package of the Executive Committee been brought to congress for discussion, but as part of the pursuit of transparency and accountability, the framers of the current statutes decided that we needed to have a certain oversight,” he explained to Citi Sports.

“You don’t determine for yourself what you should earn and approve it by yourself and pay to yourself.

“At the end of the day, it was subjected to a vote and an overwhelming majority took the decision and we all go with it.” He concluded.

The new arrangement will also see the GFA President receive GHS 1,600 as sitting allowance for EXCO meetings, with GHS 1,400 and GHS 1,300 going to the Vice President and EXCO Council members respectively.

The new emolument structure however, eliminates the system of paying ex-gratia to Exco members at the end of their tenure with members of the previous administration getting a $15,000 pay out.