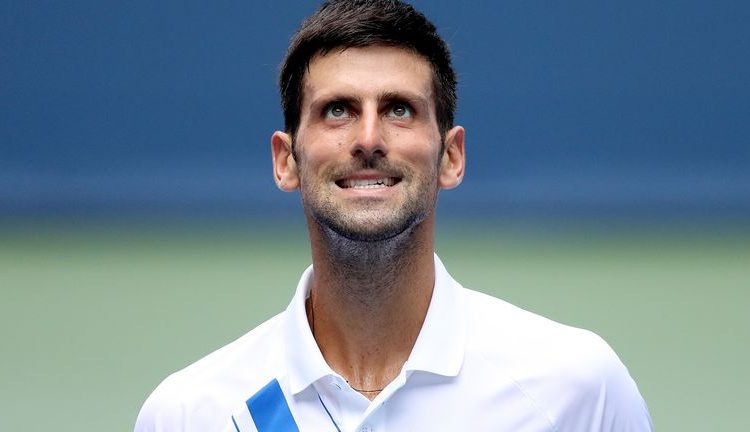 World number one Novak Djokovic began his pursuit of an 18th Grand Slam title with a straight-set win over Damir Dzumhur in the US Open first round.

Djokovic is seeking to capitalise on the absence of fellow greats Rafael Nadal and Roger Federer in New York.

Among those likely to challenge him are Alexander Zverev and Stefanos Tsitsipas, who also won their openers.

Both of those players are chasing a maiden Grand Slam title, with Spain’s defending champion Nadal not playing because of coronavirus concerns and Swiss 20-time major champion Federer missing following knee surgery.

Djokovic will play Kyle Edmund in the second round after the British number two came from behind to beat Kazakhstan’s Alexander Bublik.