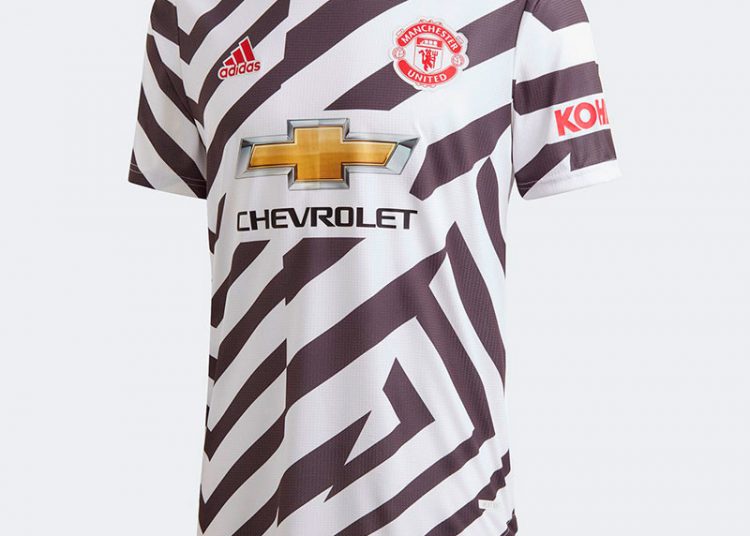 Manchester United’s alleged new away kit is dividing opinion, with fans of the club not exactly happy with the design.

United fans were already split over the club’s home kit design to the second jersey, which is inspired by the ‘railway-based roots of the club’.

The third kit, which has black and white stripes doesn’t seem to have pleased many fans after the apparent design was leaked online.

Do the people that allowed this to be our kit have eyes by any chance?

No idea where they get their design influences 🤔🤔🤔 pic.twitter.com/tJVwHCmRcx

trying to hypnotise the opponents by the looks of it

Luckily, the club has secured the deal to sign Ajax player, Donny van de Beek before the third kit was officially, otherwise, the Dutch footballer might think twice before putting pen to paper.

Any Manchester United player who can rock the shirt will certainly have earned their money this season.