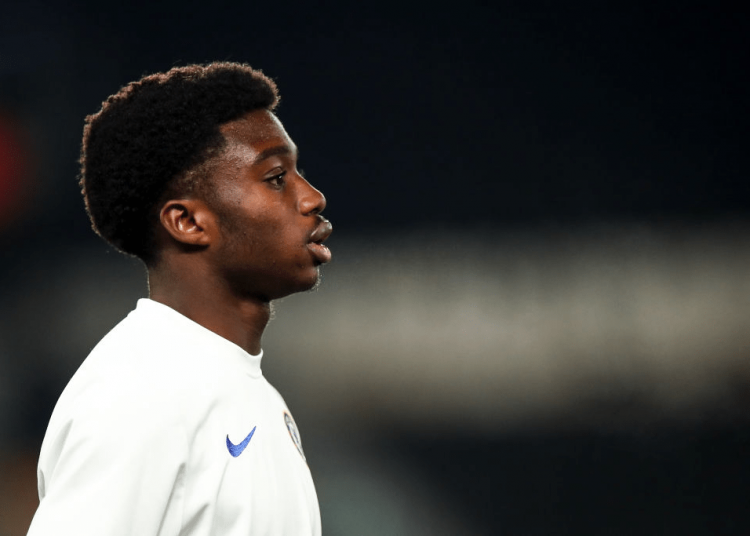 Brighton and Hove Albion right back, Tariq Lamptey has, for the first time, been called to the England U-21 team after a spectacular end to the 2019/2020 season.

An update from the #YoungLions camp, as Tariq Lamptey is handed his first under-21 call-up 👏

The 19-year-old was put on the standby list for the European U21 Championship qualifiers against Kosovo and Austria but has now replaced Chelsea’s Reece James who pulled out of the team in the early hours of Wednesday, September 2, 2020.

Lamptey impressed in his breakthrough season, playing a total of nine games, scoring no goal and providing an assist.

He made his Premier League debut for Chelsea, coming on as a substitute for Fikayo Tomori, in Chelsea’s come-from-behind win against Arsenal. 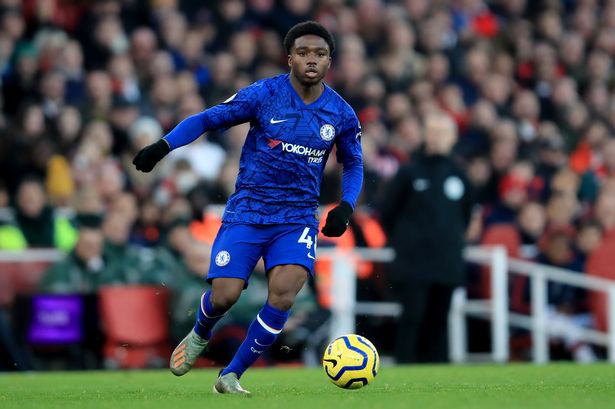 He moved to Brighton in the January transfer window from Chelsea on a three-and-a-half-year deal and went on to play eight games for the Seagulls. 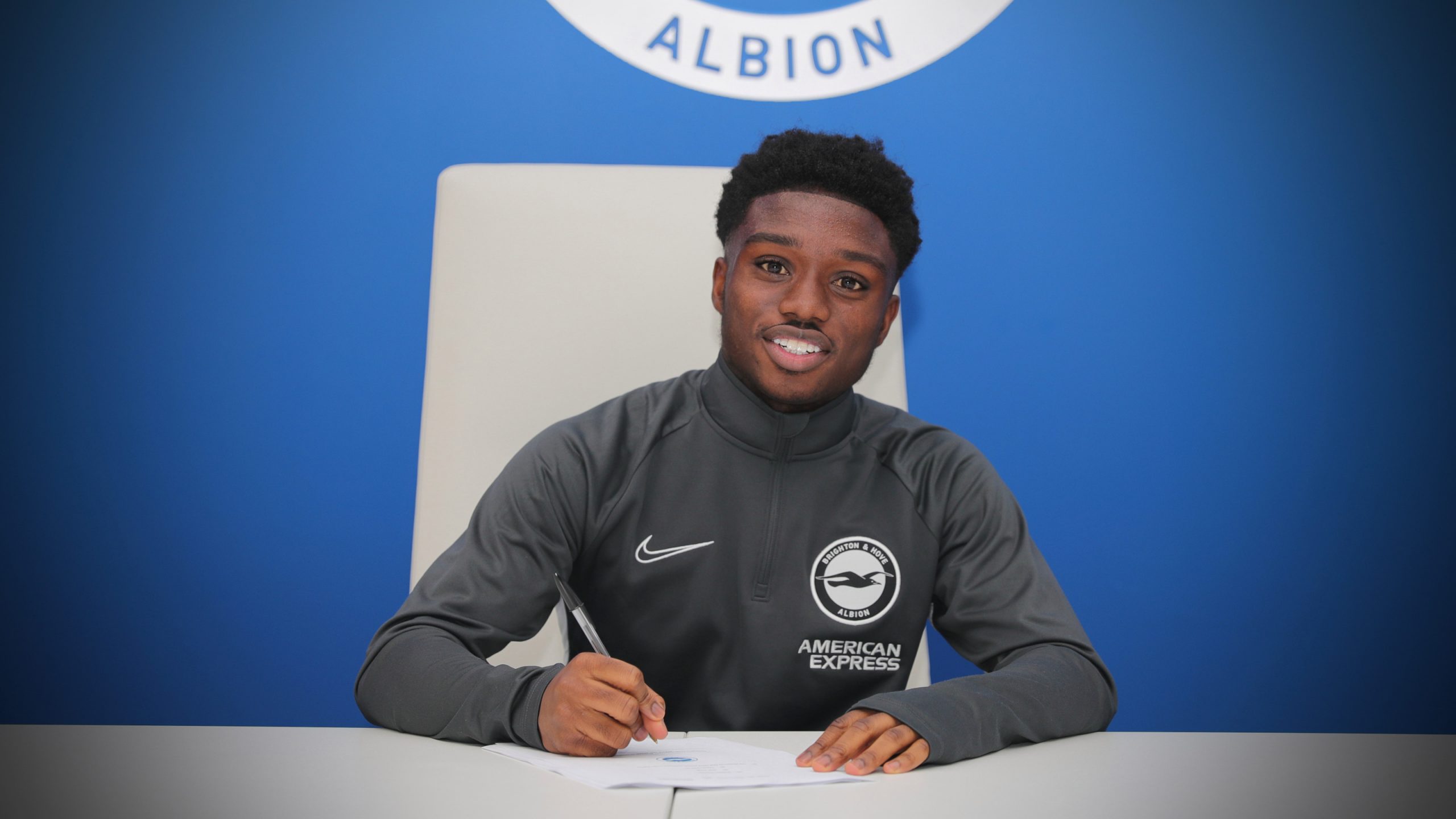 Tariq Lamptey was born on 30th September 2000 to Ghanaian parents. His Ghanaian family origin is traced to Northern Ghana.

His call-up to the youth setup of the English national team will not affect his eligibility to play for the Black Stars.

The new FIFA ruling would let players switch eligibility if they played a maximum of three times for the first national team–including tournament qualifying games–before they turned 21, and at least three years earlier.

England faces Kosovo in Pristina on Friday at 6 pm and Austria next Tuesday in Ried Innkreis, at 7.30 pm.

'Why are we wearing a Tom Tom wrapper?': Man United fans hate their 'leaked' 3rd kit