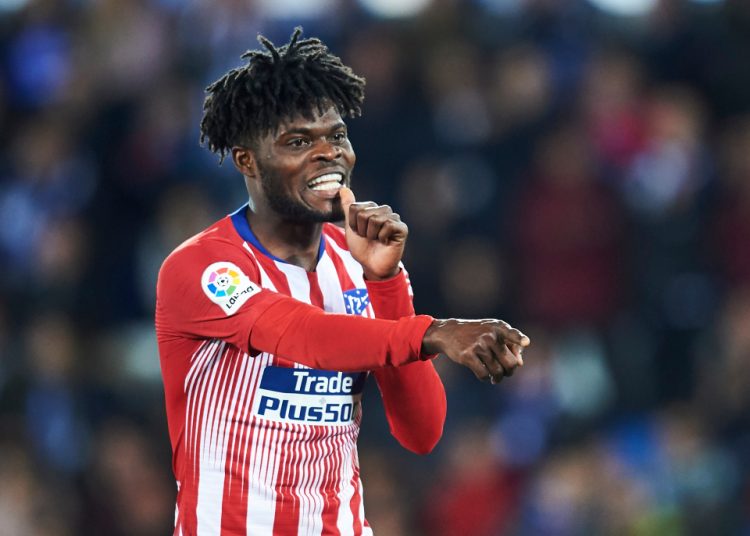 The Atletico Madrid midfielder has been linked with a move to the North London club in the past few months, with the Spanish side insisting on his £45 million release clause to be triggered.

Traore says the team needs “somebody a bit angry” to control the holding midfield position and he believes the Ghanaian can provide the Gunners with what they have been missing since the departure of Patrick Vieira and Gilberto Silva.

“I would strengthen the central defence. I wouldn’t mind a guy like Partey, sitting in front of the defence, somebody a bit angry, he told talkSPORT.

“He reminds me a bit of Gilberto Silva or Vieira, somebody who can go out there and have a go.

“I think Arteta’s doing a great job and I can only see them doing well in the future to be honest.”

Arsenal have already acquired Willian and Gabriel Magalhaes in the current transfer window and will be looking to add more players to strengthen the squad ahead of the new season which begins on September 12, 2020.