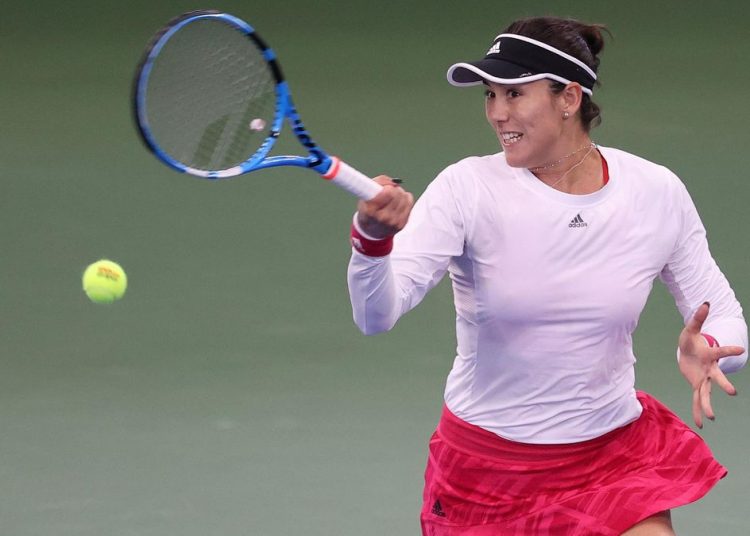 Two-time Grand Slam champion Garbine Muguruza has been knocked out of the US Open, losing in straight sets to Tsvetana Pironkova.

Pironkova, 32, is playing her first tournament since Wimbledon 2017, after which she gave birth to her first child.

“I didn’t expect my first tournament to be so good,” said Pironkova.

“It’s welcome. That’s why I came back, for these matches and these stages.”

The Bulgarian will play Croat 18th seed Donna Vekic next in New York.

The 21-year-old American, seeded second, will face Tunisian 27th seed Ons Jabeur in the third round.