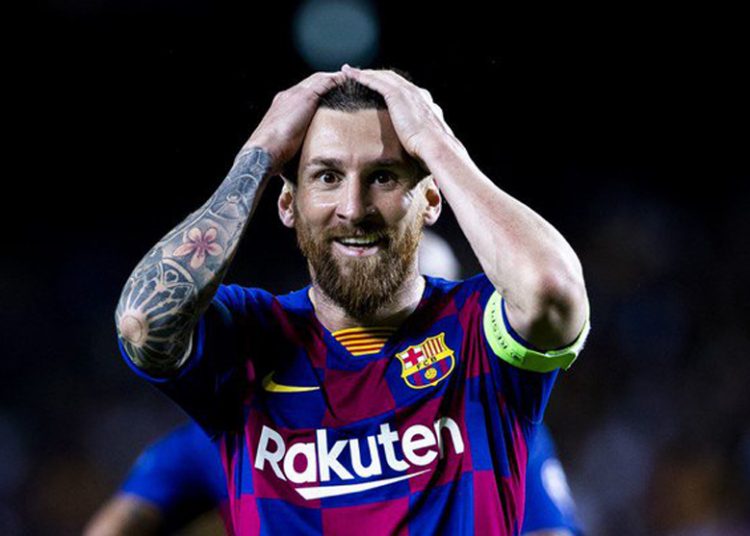 Following a summer of back and forths, of accusations and counter-accusations, and of a very talented but frustrated footballer desperate to move on, it appears an end is in sight.

Several major media outlets and sports journalists have stated that Lionel Messi will stay at Barcelona at least for another season.

The situation became so heated that even La Liga have jumped in, siding with the club in the dispute, with suggestions that the league is desperate not to lose Messi, a few years after Cristiano Ronaldo switched camps to the Italian Serie A.

The Argentine was locked in an impasse with the club, which threatened to boil over into a very hostile situation.

Every team was interested in getting Messi but only a handful had the financial muscle to try and prise the Argentine away from Barcelona.

Unconfirmed reports indicated that Messi had agreed personal terms on a deal worth £623 million with Man City. while Inter Milan were also said to be a preferred destination for Messi.

The stories intensified after the player refused to join the side for preseason and missed the team’s medical tests.

However, with news trickling in that he will remain at the Catalan club, fans of opposing clubs, Juventus and Man United, in particular, have wasted no time making fun of City and Inter.

Bartomeu: “Messi? Yes, it’s true that he wants to leave. However, I have locked him up in my basement, so he will have to stay.”

City fans thought they genuinely had a chance of signing Messi 😭

After a short period at @inter, Messi will return to Barcelona for the 2020-2021 season.

Serie A will miss him. pic.twitter.com/DXjSBhxFQR

Messi being held against his will for another year by not only Barcelona, but by La Liga as well. Not sure if we’re supposed to expect his best or worst year this season.

Messi’s statement to the Barca fans that he’s staying pic.twitter.com/aXCSboJV60

So now that Messi isn’t joining City, ‘That night in court’ remains the biggest moment in their history 😭😭

Barca not signing anyone and forcing Messi to stay so they can get out of the knockout stage of the UCL to an even more ridiculous score line that makes Messi look bad pic.twitter.com/kr9he7vJd5

Messi: I want to leave. I must leave. I’m tired ah. Dfkm

Messi when he sees Barcelona let Rakitic, Vidal and Suarez go but not him pic.twitter.com/d73PJO23Lk

Messi realised he’d only be the 3rd best winger in the league if he joined so he bottled it pic.twitter.com/zamwGUiNFI