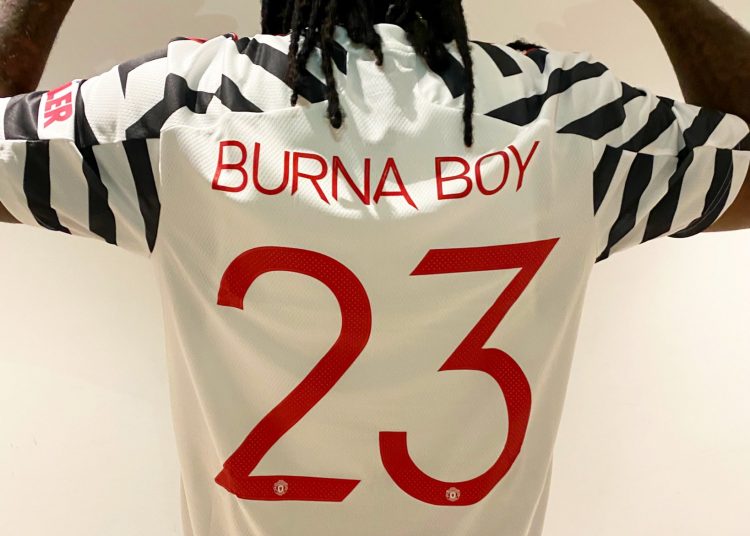 Damini Ogulu as he is officially known is among a pool of celebrities who have showcased the kit which was initially heavily criticized by fans of the club and the football community at large. 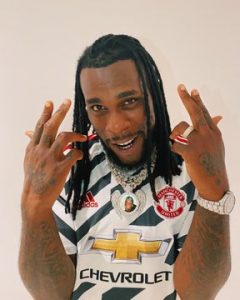 However,since announcing on their official website that the kits are now available on sale enthusiasm appears to be growing among fans of the club of which Burna Boy was not left out.

He posted on his twitter page that he was one of the first to receive the United third kit.