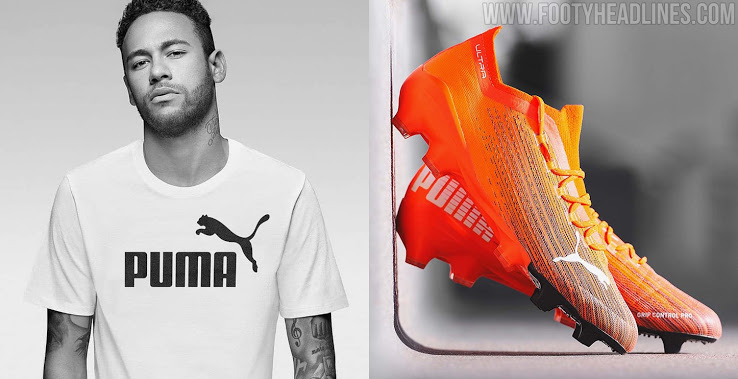 For the first time in his professional career Neymar will be seen without Nike boots on after he agreed a contract to become a Puma affiliated athlete, with the German corporation breaking the bank to recruit the former Santos prodigy.

The money Neymar has earned from his affiliation with Nike will last him a lifetime, however the relationship he has held with them since he was 13 is no more.

A leak has emerged that in recent years Nike had paid the Brazilian international 40 million euros per season, which shows the enormity of the investment Puma must have made to tempt him.

As one of the most marketable footballers and well-known athletes outside of the immediate footballing sphere, Neymar is a huge coup for any brand, let alone Puma.