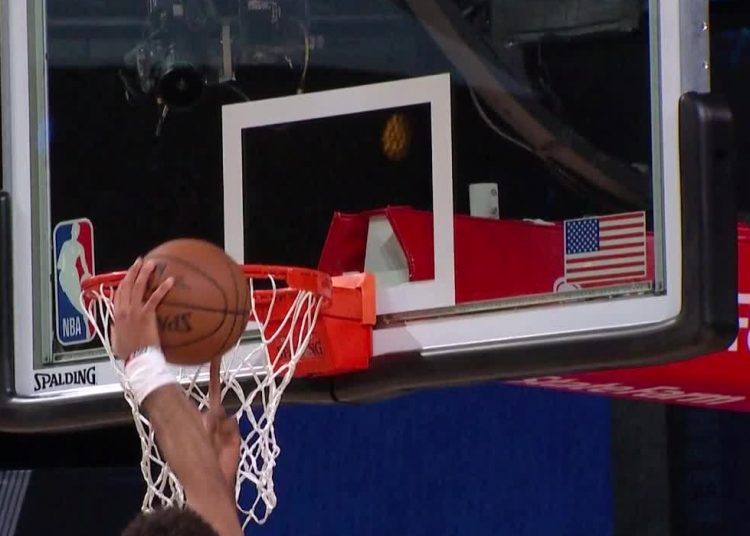 Game three of the Western Conference semi matchup between the Los Angeles Clippers and the Denver Nuggets was a nailbiter.

The Nuggets held a slight advantage heading into the final quarter, led by Nikola Jokic, who ultimately finished with 32 points, 12 rebounds and 8 assists.

However, a strong fourth quarter handed the Clippers the six-point win. 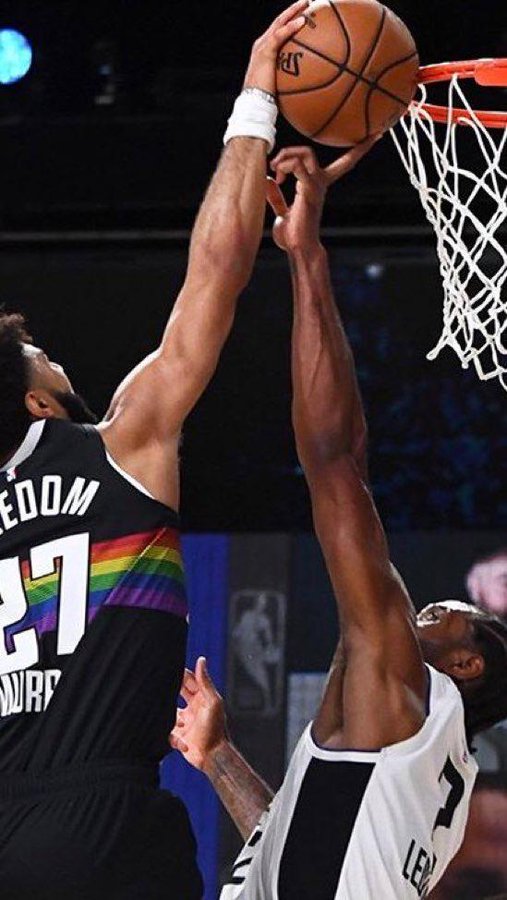 Kawhi also managed two blocks on the night, with the second of those stops, in particular, sparking a memorable morning on social media.

With the Clippers up by six, and 1:50s left on the clock in the fourth, Jamal Murray drove to the basket and tried to dunk one over Leonard.

Leonard stretched, and while he missed the ball with his palm, his middle finger, which remained outstretched managed to somehow divert the ball back into Murray’s face.

Here’s a video of Kawhi’s block:

Even teammate Paul George could not believe it.

“That’s an extra-long middle finger. It kept growing or something,” he said after the game.

This highly unconventional but crucial block was celebrated by Clippers fans while many people were just awed by Leonard’s finger strength.

Here are some of the best tweets and memes:

Jamal Murray: *Goes for the poster*

😂 kawhi is a basketball monk pic.twitter.com/SnX7CbnwYy