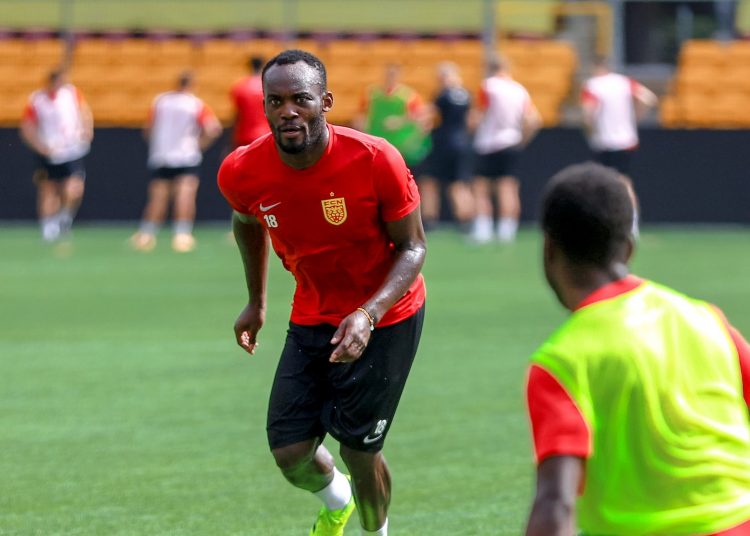 Essien, 37, will also participate in training sessions alongside the players, the club has announced.

Since leaving Azerbaijani side Sabail FC in July 2020, the former AC Milan and Real Madrid star spent four days with the club last month, I’ll  understudying their coaching staff as part of his journey to becoming a coach. 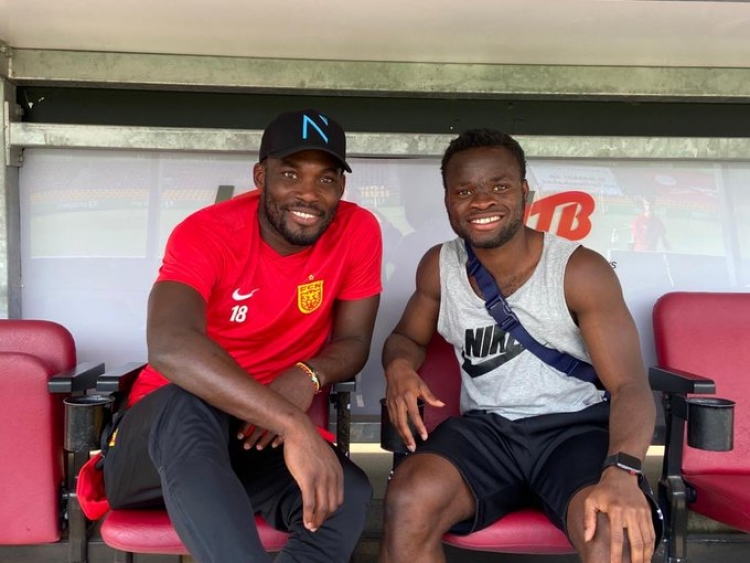 “Essien left a very positive impression here during his visit and we continued the dialogue with him after he had left,” he told the club’s website.

“We felt, he was excited by what he experienced here through our philosophy, the people he met at the club, and that our environment inspired him.

”At the same time, Michael’s visit gave us a clear impression of how much a coaching staff member on the pitch, as an active part of the training with the players, can contribute and add.

“That part we are really looking forward to further developing, and we are very happy that it can happen through and with such a football- and human capacity as Michael Essien is.”

“In the coaching staff we’ve experienced Michael Essien as both curious and hungry for knowledge before and after the training sessions, but at the same time also contributing and giving among the players during the trainings.

”His career and experience speak for themselves, but when you add his humble and giving personality, this is an exceptional opportunity for us to get a person added to the staff who can help make our environment even more developing for our players and also add valuable input to the coaching team and be our hand on the training pitch.

”We are very much looking forward to welcoming Michael to FCN.”