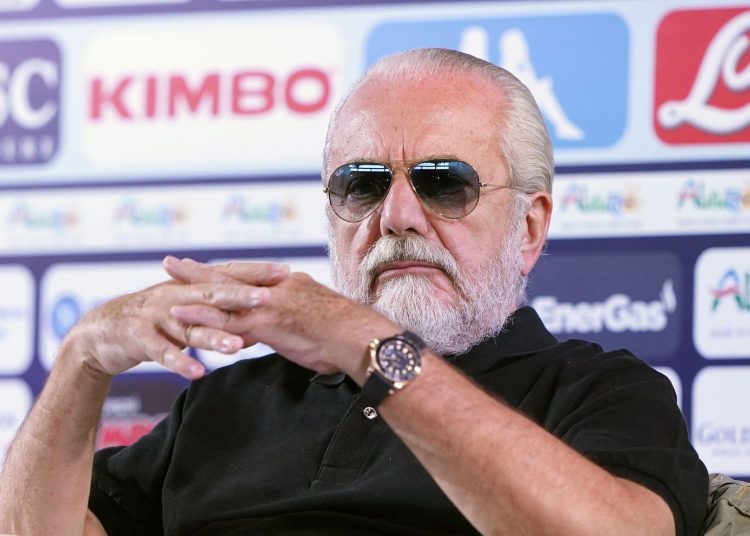 Napoli president and owner Aurelio De Laurentiis has tested positive for COVID-19, the Serie A club said in a statement on Thursday.

The club said he returned a positive result in a test carried out on Wednesday, but gave no further details.

De Laurentiis took part in a Serie A assembly on Wednesday alongside officials from other leading Italian clubs.

The charismatic 71-year-old has resurrected Napoli since buying them in 2004 after they had been declared bankrupt and relegated to the third tier of Italian football.

They have not finished outside the top 10 for more than a decade and have been runners-up four times during that period and third on three occasions.

However, he also has a tendency for making incendiary declarations, for falling out with his coaches — such as Maurizio Sarri — and a reputation for interfering in team selection.

Napoli are due to start the new season at Parma on Sept. 20.