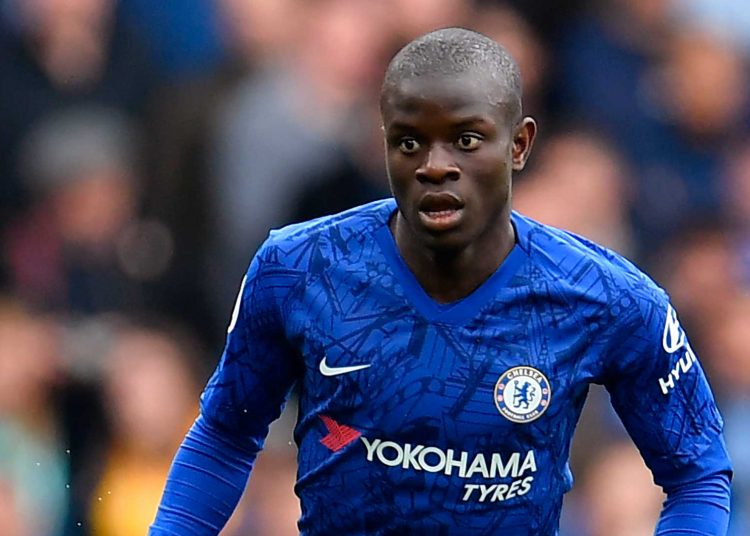 In the real world however, things can be slightly different, with the highest salary going to the players with the best agents.

At Chelsea, players like N’golo Kante and Mateo Kovacic are perhaps indispensable but the duo are far from the highest paid footballers at the club.

That honor goes to new signing Kai Havertz, who is reportedly pocketing a whopping £310,000 every week.

He will earn more than double the likes of N’Golo Kante and Christian Pulisic next season.

Fellow German Timo Werner will be the Blues’ second best-paid player on £170,000-a-week following his move from RB Leipzig. 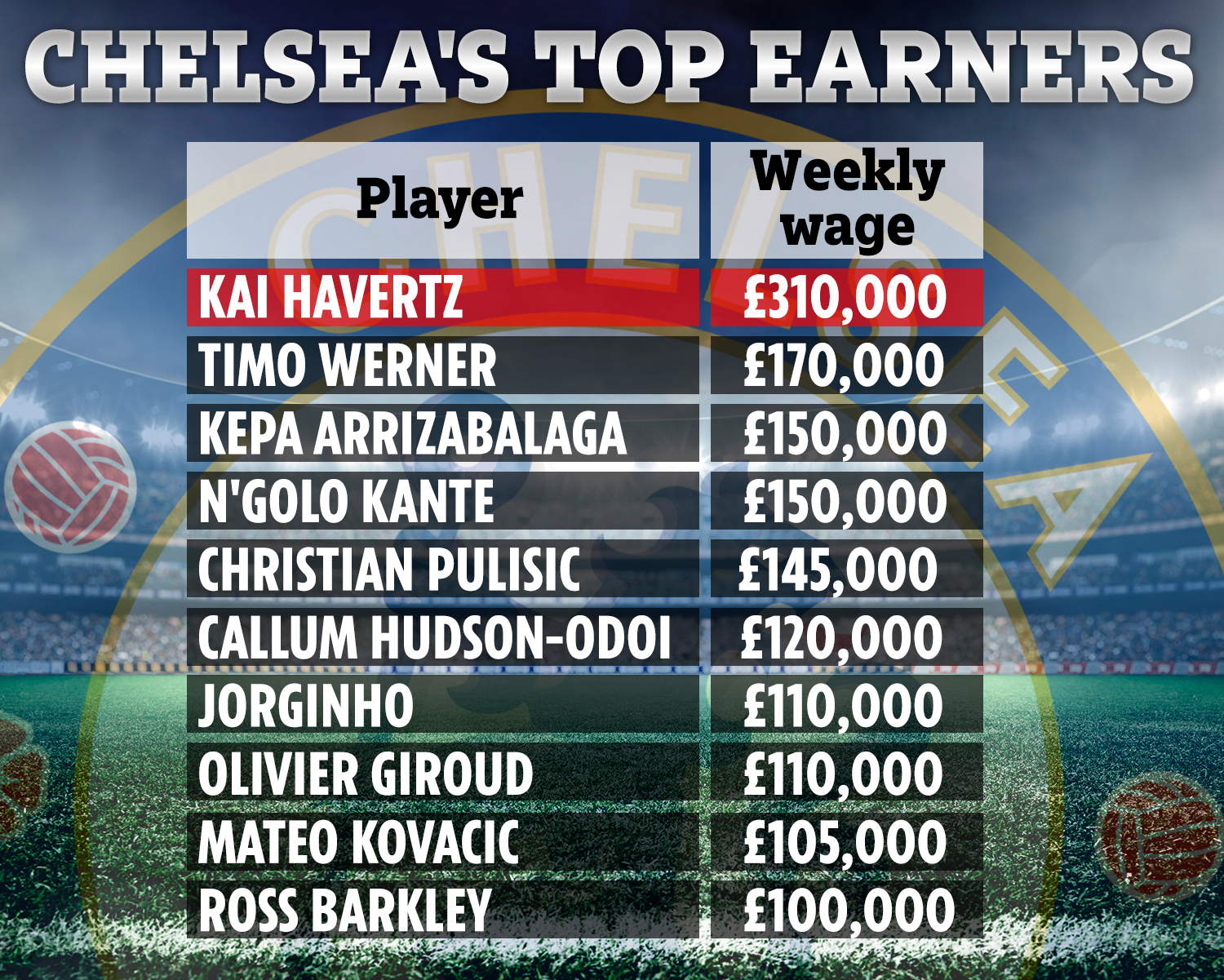