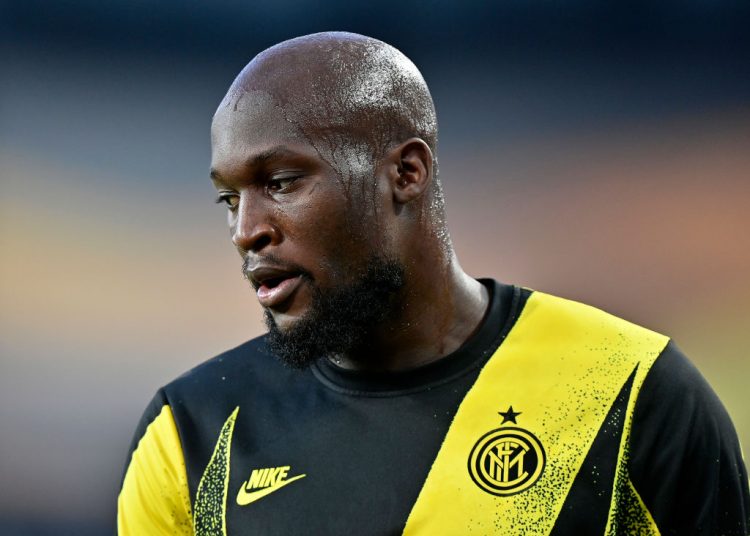 Inter Milan forward Romelu Lukaku has hit out at EA Sports, accusing the makers of the FIFA video game franchise of ‘messing with the ratings’.

EA Sports, on Thursday, dropped the top 100 highest-rated players in FIFA 21, with Lionel Messi coming out top with a 93-rated card.

Cristiano Ronaldo [92] and Robert Lewandowski [91] deservedly made up the top three but the decision to either downgrade or upgrade several players has somewhat overshadowed the news.

The Belgian forward who impressed for Inter Milan in his debut season in the Italian Serie A, was clearly unhappy with his 85 rating and took his frustrations to Twitter.

Let’s be honest fifa just mess with the ratings so we players start complaining about the game and give them more publicity… i ain’t with this sh*t. I know what i do 🤷🏿‍♂️

Lukaku scored 34 goals in 51 appearances across all competitions for Inter Milan last season, as the missed out on the Serie A title by just a point.