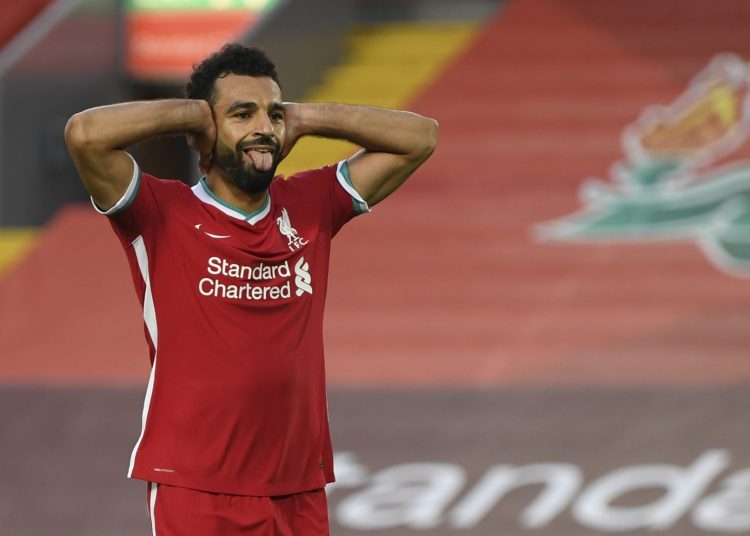 Mohamed Salah completed his hat-trick with a late penalty as Premier League champions Liverpool just about saw off Leeds on their long-awaited return.

Marcelo Bielsa’s side, back in the top flight after 16 years, were impressive throughout and came from behind to level on three occasions.

But Salah – who scored two spot-kicks – had the last word to ensure Jurgen Klopp’s team start with a win.

It was a hugely encouraging, if ultimately pointless, return for the Yorkshire side who looked set to earn a point when Klich scored a fabulous goal at the Anfield Road end.

But record signing Rodrigo, a second-half replacement for Bamford, made a rash challenge on Fabinho to allow Salah the chance to thump home.