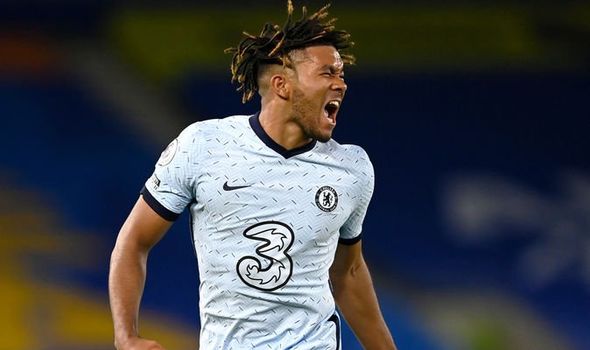 Frank Lampard’s expensively reshaped Chelsea made a winning start to their Premier League campaign with victory at Brighton.

Timo Werner, signed from RB Leipzig, and his Germany team-mate Kai Havertz, brought in from Bayer Leverkusen, made their debuts in a Chelsea side who had to work hard for their win.

Werner was pacy and prominent, winning a 23rd-minute penalty when he was hauled down by Brighton keeper Mat Ryan, Jorginho scoring the resulting spot-kick.

Brighton lost summer signing Adam Lallana to injury before the break but were back on level terms after 54 minutes when Leandro Trossard’s 20-yard shot squirmed its way past Chelsea keeper Kepa Arrizabalaga.

Brighton should have equalised when Lewis Dunk somehow headed wide at the far post, paying the price for the miss when Kurt Zouma’s shot was deflected past Ryan by Adam Webster.