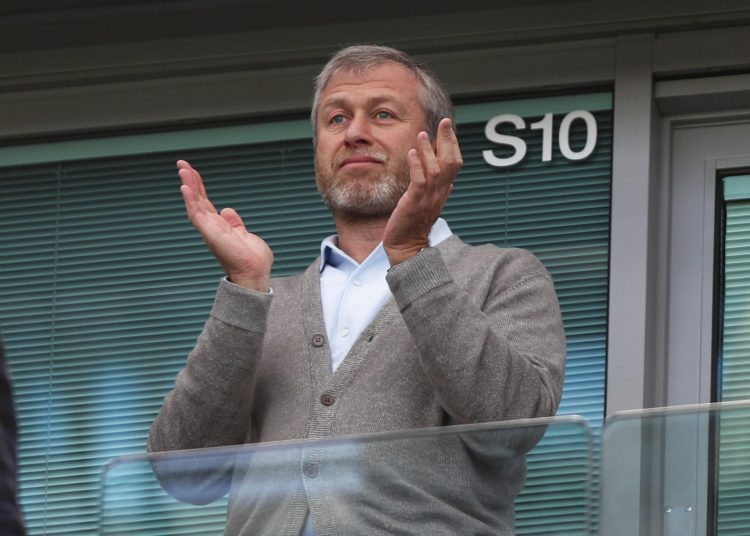 A study by Swiss Ramble has revealed how much club owners of the 20 English Premier League have pumped into their teams ever since taking charge.

Atop of the list is Chelsea’s Russian billionaire, Roman Abramovich who bought the club in 2003 and has turned around the fortunes of the club.

Over the years, Abramovich has been investing in the club significantly, breaking transfer records to bring in key players like Kepa Arrizabalaga, Fernando Torres, Alvaro Morata, among a plethora of stars like Didier Drogba, Michael Essien, Frank Lampard, and many others.

According to Swiss Ramble, the Russian has given the Stamford Bridge side £440 million in the past five years. Everton’s owners are second, having financed the club with £299 million and Aston Villa is third with £193 million.

In contrast, Manchester United’s owners have taken £89 million out of the club, Spurs owners £40 million and Mike Ashley has taken £18 million out of Newcastle United.

Whilst Spurs lost money to their owners they were the most financed clubs by outside investment in the past five years, due to loans.

Whilst Spurs lost money to their owners they were the most financed clubs by outside investment in the past five years, due to loans.

The loans the north London club took out were to pay for their new stadium, on the site of the old White Hart Lane.

Again in contrast Arsenal took over £100 million out of the club at that time, as part of interest payments on their loans, potentially in order to pay for the Emirates Stadium.

Again Manchester United fare badly as they had to repay £80 million in debt repayments and interest.

Of course, when it comes to transferring spending Ole Gunnar Solskjaer’s team is still one of the biggest spenders in the past four transfer windows.

According to Sky Sports, the Red Devils are only behind Chelsea in terms of spending when it comes to the Premier League’s ‘big six.’

That the Blues are so far ahead, on £302 million, is quite impressive considering they were banned from transfers last summer and made none in January either.

Impressively Liverpool was behind the rest of their five rivals and still managed to progress the most in recent years, winning the league last season for the first time in 30 years.