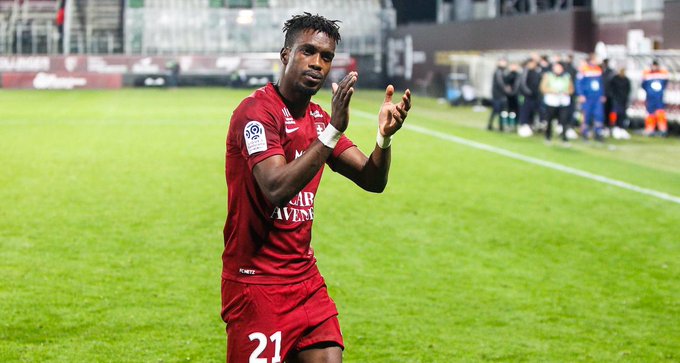 FC Metz may have lost all three of their matches in the French Ligue 1 this season but Black Stars defender, John Boye, has provided a bright spark for Metz since the start of the campaign.

Following defeats to Monaco and Lille, Metz travelled to the Parc de Prince to face a star-studded Paris St. Germain side highly tipped to retain their title.

It took a Julian Draxler 93rd minute strike to hand PSG the win and that struggle to close the game was largely down to the exploits of John Boye at the heart of the Metz defense.

Boye provided solidity and good anticipation to cut out danger throughout the entire match.

At age 33, few expected that it is John Boye’s pace that would become the highlight of the game.

A video has surfaced of Boye sprinting past Angel Di Maria in trademark fashion and the internet is loving it.