#Donkomi: Liverpool confirm the signing of Diogo Jota from Wolves 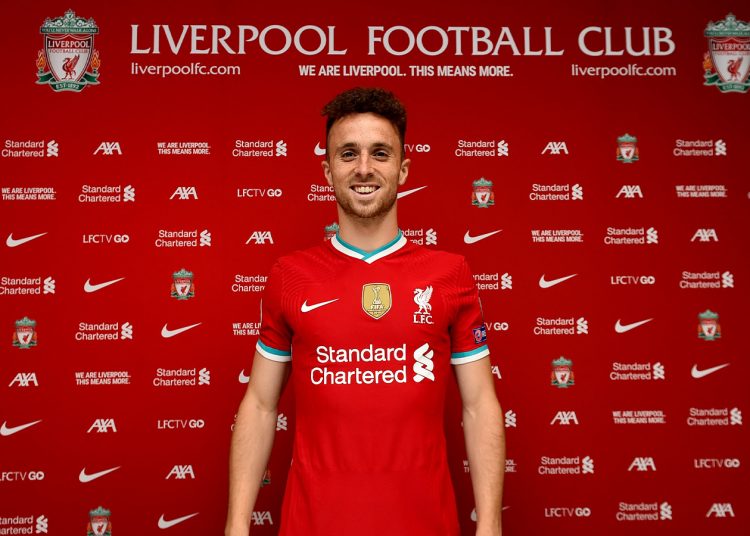 Liverpool have completed the signing of Diogo Jota from Wolves for a fee of £40m, which could rise to £45m.

The move comes a day after the Premier League champions secured the signing of Thiago Alcantara from Bayern Munich in a deal that could be worth up to £25m.

Jota’s arrival at Anfield is separate to a deal which saw defender Ki-Jana Hoever moving to Wolves on a five-year contract in a transfer worth £10m, plus add-ons.

That means Liverpool’s initial net spend with Wolves over the two deals is around £30m.

Jota left Molineux before kick-off against Stoke in the Carabao Cup on Thursday and was an unused substitute in Monday’s 2-0 win at Sheffield United.

The Portugal international scored 26 goals in 85 appearances for Wolves since joining from Atletico Madrid in July 2018.

Hoever, who appeared four times for Jurgen Klopp’s side, can play right wing-back, right-back and centre-back – all positions which Wolves were keen to strengthen during this transfer window.

The 18-year-old joined Liverpool from Ajax in 2018 and only signed a new long-term contract at Anfield last summer but has now joined Wolves on a permanent deal.

“I never had a problem with Gareth Bale” – Zinedine Zidane