Maybe he is slightly better: Ronaldo on Messi comparison 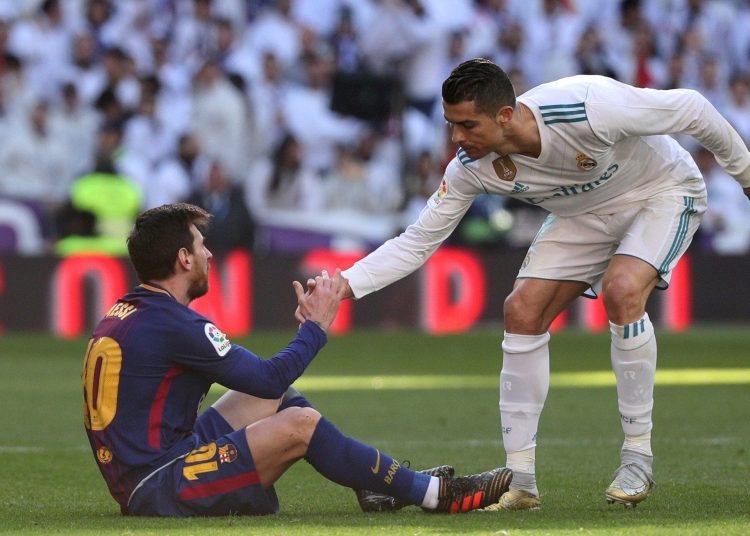 Juventus superstar, Cristiano Ronaldo, has over the years built a reputation as arguably the greatest goal scorer of all time.

The 35 year old’s abilities are on a different scale as compared to his peers.

But the Portuguese star once admitted a part of his game that he felt was second to his long time rival, Lionel Messi.

Ronaldo, 35, and Messi, 33 have been fierce rivals on the pitch for over a decade, racking up unreal numbers in that period, which has put them in a league of their own.

Ronaldo, when asked if there was a particular quality that he would take from Messi, at the 2015 Ballon dor, provided a cheeky response, conceding the Argentine magician was better with his left foot ability.

“I’m not too bad using my left, but maybe he is slightly better”, Ronaldo said.

The best Ronaldo and Messi moment of the decade?

Imagine being a fly on the wall when they have dinner 👀#Bestof2019pic.twitter.com/HbicSaAvpm