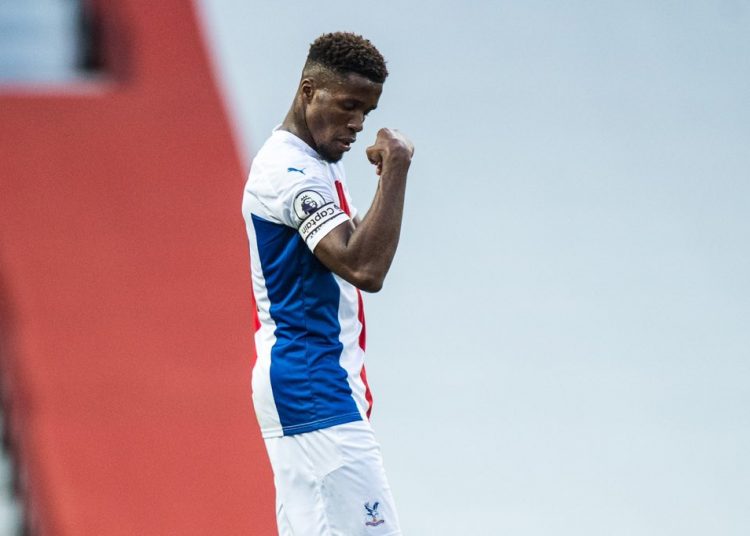 Wilfried Zaha had the luxury to stick a dagger in the heart of Manchester United after scoring a brace against the Red Devils in their Premier League encounter.

After a spectacular performance, the forward tweeted a picture of himself with the caption “Talk is cheap…All praise to the Most High only”

Talk is cheap 🤭 All praise to the most high only pic.twitter.com/8PszGK50QU

Zaha is widely considered a Man United flop, having failed to make an impact following his £10m move from Palace in 2013.

The Ivorian, who played for The Red Devils from 2013-2015, had limited game time at the club as he made just two appearances for United.

Zaha will be hoping to continue his fine form in the new season as he has scored three goals in two games already this season.

Crystal Palace will welcome Everton in their next fixture, while Manchester United will travel to Brighton and Hove Albion.