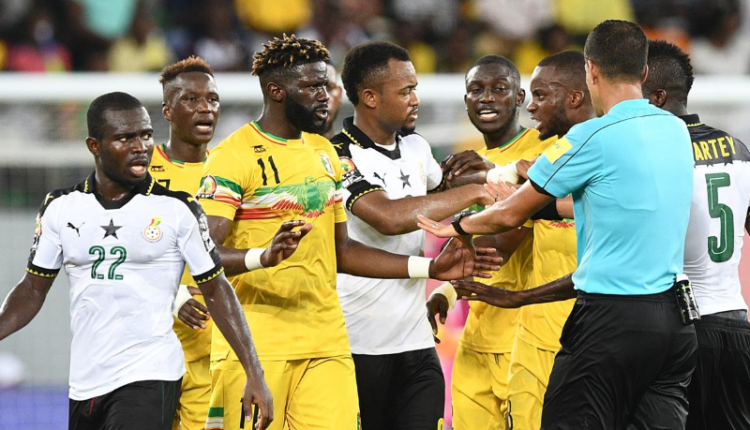 Mali will take on Ghana in an international friendly next month, the country’s football governing body (Femafoot) has announced.

The Eagles are to base in Turkey where they will play two games during the upcoming Fifa window – against West African neighbours Ghana and then Iran on October 9 and 13 respectively.

Both games will be played behind closed doors and under strict COVID-19 protocols.

The two games will help head coach Mohamed Magassouba to prepare his side for November’s crucial doubleheader games against Namibia in Group A of the 2021 Africa Cup of Nations (Afcon) qualifiers. Mali and Guinea tie atop the group with 4 points each while their next opponents Namibia are on 3 points.

Ghana’s Black Stars, who top Group F with 6 points, will also be using the Mali test to prepare for their two Afcon qualifying games against Sudan. Coach CK Akonnor side will likely play another game after facing Mali.

The last meeting between the two countries was in a 2017 Africa Cup of Nations final group match, when the Black Stars recorded a 1-0 victory courtesy an Asamoah Gyan headed goal.