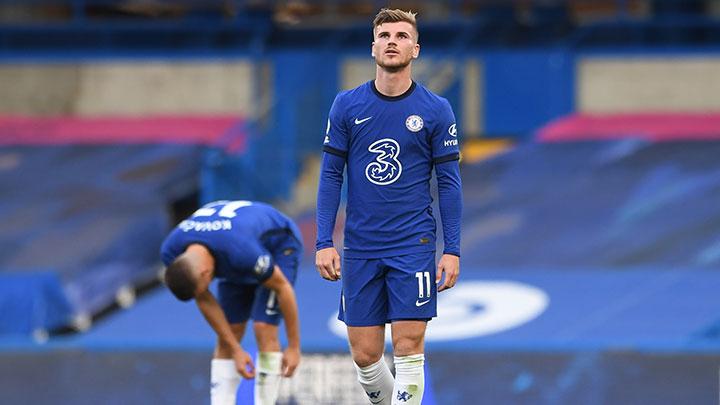 Liverpool’s 2-0 win over Chelsea at Stamford Bridge continued a recent dominant run over the Blues – they have only lost once to the West London side in their last 12 meetings in the Premier League.

The Blues conceded two Mane goals after the break, with Liverpool taking advantage of Andreas Christensen’s sending off before the break to dominate the match.

Nowhere can the Reds’ dominance be more apparent than in the performance of their new signing, Thiago Alcantara.

Thiago only joined Liverpool from Bayern two days earlier but certainly made an impact on his unforgettable debut. 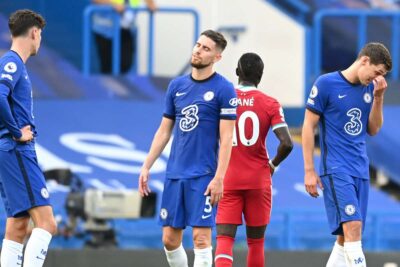 The Spaniard was almost a villain as he conceded a penalty, with Chelsea captain Jorginho’s effort saved by Liverpool keeper, Alisson.

Having shrugged that off, Thiago went on to have a great performance, completing 75 passes in the second half, the fourth highest in his side.

What was really remarkable, however, was the fact that in 45 minutes, he managed to complete more passes than anyone else in the Chelsea side. 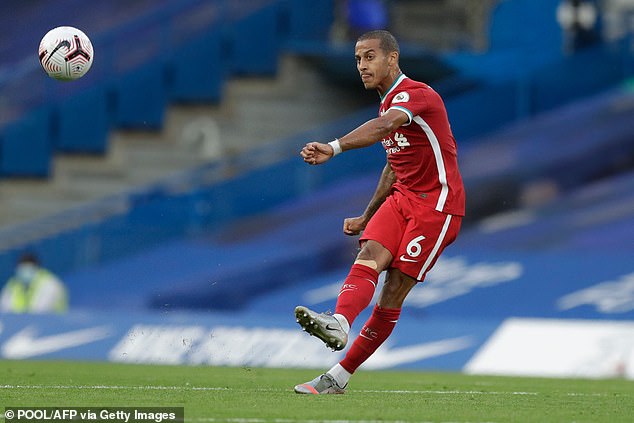 In fact, no Chelsea player attempted more passes that the 75 Thiago completed, throughout the match.

Mateo Kovacic was Chelsea’s highest passer of the afternoon, completing 57 of his 62 attempted passes.

Stats aggregator, Opta, added that Thiago’s passes “are the most by a player who played a maximum of 45 minutes.”

75 – Half-time substitute Thiago completed more passes (75) than any Chelsea player managed in the entire match. Since full passing data is available for the Premier League (2003-04), his 75 successful passes are the most by a player who played a maximum of 45 minutes. Control. pic.twitter.com/UvHfrw1ggN

It’s a stat that not only emphasised Liverpool’s dominance but also the impact Thiago could have for the Reds in the Premier League going forward.

Here’s a video of Thiago’s moments against Chelsea: