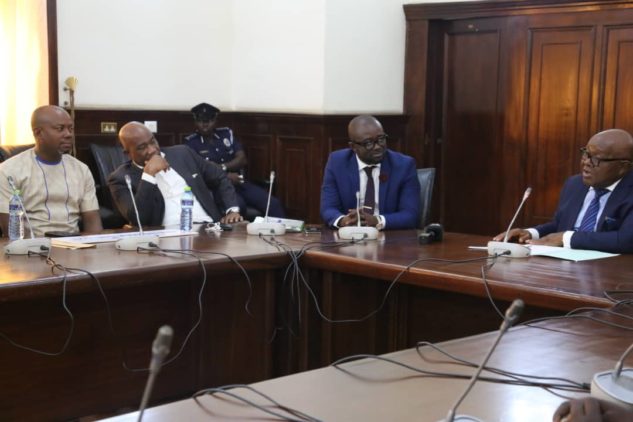 The Executive Council of the Ghana Football Association (GFA) has taken a decision to donate their monthly allowance for the month of September 2020 to the Offinso accident victims.

All the members of the Council collectively decided on Monday, September 21, 2020 to support the victims.

This follows an accident on Saturday, involving about 34 young footballers of Africa Vision Soccer Academy claiming the lives of seven footballers as the minibus they were travelling on plunged into the Ofinso river.

Sadly, six of the young footballers died on the spot while one who was in a critical condition died at the Komfo Anokye Teaching Hospital in Kumasi on Sunday.

Ten of the victims were treated at the St. Patrick’s Hospital and have been discharged.

The GFA on Sunday, September 20, 2020 sent a delegation led by Executive Council member Frederick Acheampong and Ashanti Regional Football Association Chairman, Osei Tutu Agyemang to Offinso to commiserate with families of the victims and to visit the injured players.