‘It is impossible to start GHPL in October’ – GFA medical chief 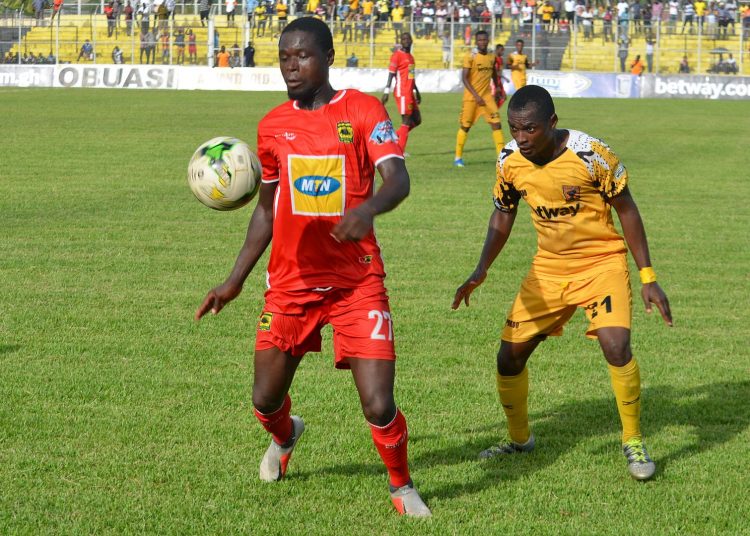 Head of the Medical committee for the Ghana Football Association, Dr. Adam Baba has cast doubt on the October 30 restart date for the Ghana Premier League as announced by President Nana Addo Dankwa Akufo-Addo.

Following a six month suspension of football due to the outbreak of coronavirus pandemic across the world, the President gave the green light for the return of the sport in the country, on the back of a significant decrease in Ghana’s number of active Covid-19 cases.

However, Dr. Baba believes the return date does not give the various clubs in the country enough time to prepare after a long absence.

“It is impossible to start the league in October from my point of view. If the government said go ahead, you can start but we cannot start in October,” Baba told Kumasi FM.

”There’s no team that can tell you that it has started preparation. We need a minimum of four to six weeks for the clubs, they need to purchase new players and start pre-season training which cannot be done in three weeks.

“Practically, we give ourselves four to six weeks from the time we’ve been asked to start so the earliest we might start is in November.”

The 2019-20 Premier League was brought to a halt in June after the GFA Executive Committee took a decision to cancel the season permanently.

Following the President’s announcement, the GFA says it will soon roll out a plan on the way forward.