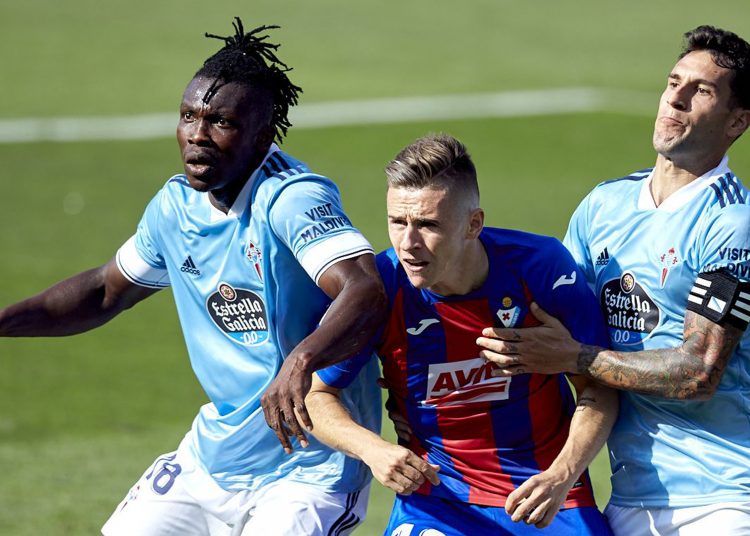 Ghana’s Joseph Aidoo is the player with the most clearances according to the latest information put out by La Liga.

Aidoo has so far made a total of 13 clearances in two games which is an average of 6 per match. He has already kept a clean sheet in Celta Vigo’s 0-0 draw on opening day.

No player has made more clearances than Joseph Aidoo in #LaLigaSantander this season! 🇬🇭👊🏾

The boisterous defender commanded the backline as his team ran away with a 2-1 at home against Valencia in the second game week of the 2020/2021 La Liga season.

The 24-year-old joined the Celestes last season and went ahead to play a pivotal role in Óscar García Junyent’s side last season, playing 32 league games.

This season, the Black Stars’ central defender has been phenomenal at the back for Celta Vigo as they sit fourth on the league log with four points.

Celta Vigo will play will play Real Valladolid next in the La Liga.

‘It is impossible to start GHPL in October’ – GFA medical chief

'It is impossible to start GHPL in October' - GFA medical chief