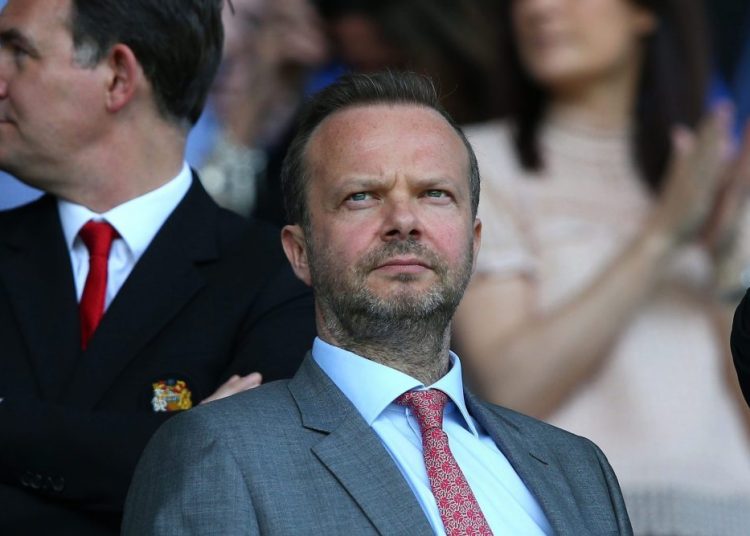 According to reports, Manchester United Chief Executive, Ed Woodward has put up his house for sale.

The five-bedroom mansion which is situated in Knutsford, Cheshire has been listed by Savills at a whooping price tag of £2 million.

Many football fans will be familiar that this house was actually attacked by some Manchester United fans back in January.

A hooded gang of around 20 people was pictured outside the Cheshire property of United’s executive vice-chairman.

They rang the intercom and, when there was no response, sprayed red paint over it and then launched flares and a smoke bomb at the house, while some in attendance were heard chanting ‘he’s going to die’ in footage that was widely shared on social media. 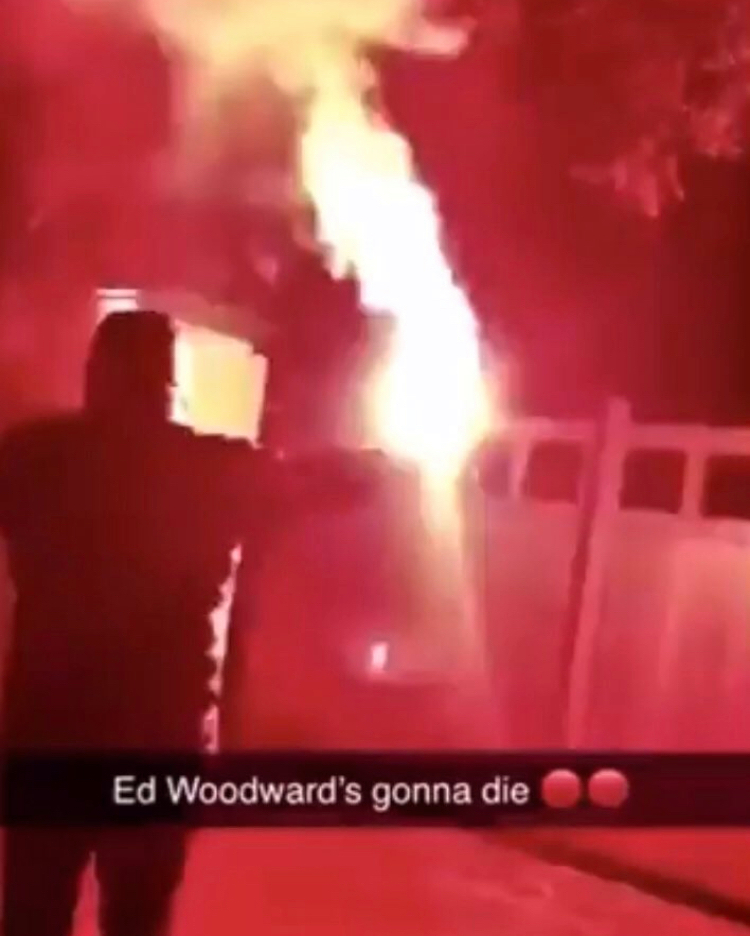 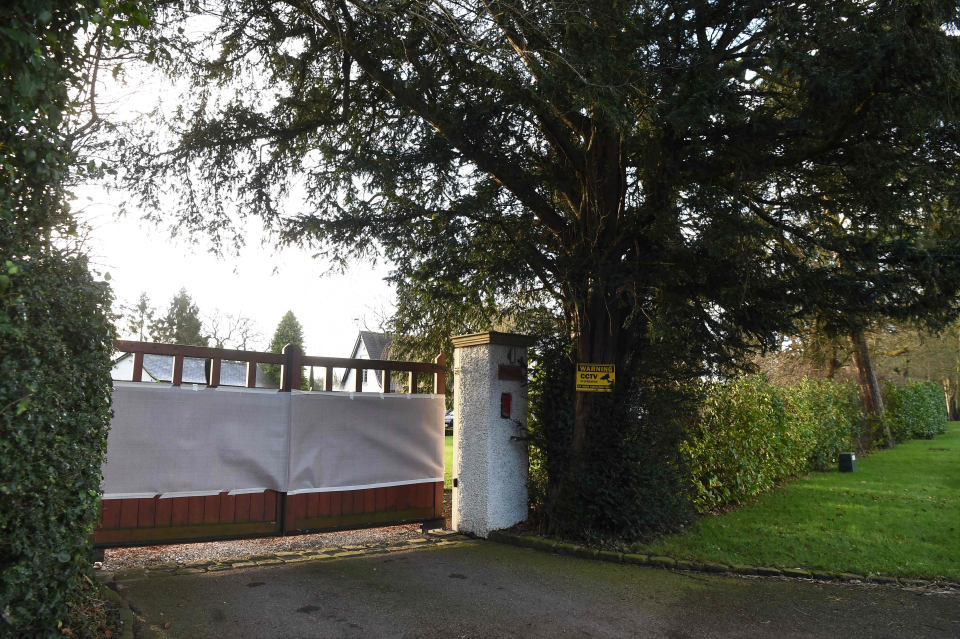 It is unknown the reason behind Woodward’s decision to put his mansion up for sale but it is unlikely to be because he is moving jobs.

Woodward has been involved with the club for the past 15 years and is close friends with the Glazer family.

He played a crucial role in their takeover of United back in 2005, staying on in a ‘financial planning’ role ever since.