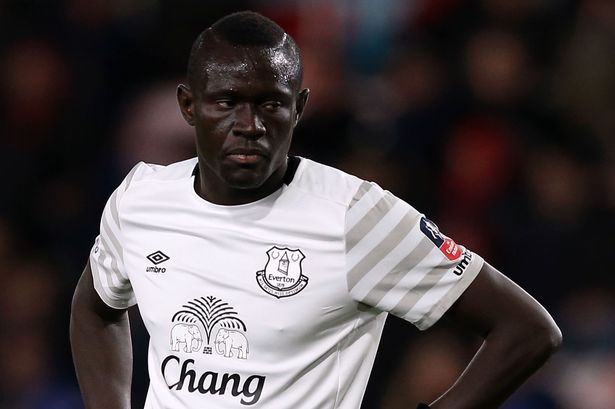 Senegal international, Oumar Niasse has revealed how Barcelona’s new head coach humiliated him and froze him out of his team.

The 30-year-old explains how the Dutch tactician practically rendered him ineffective during his stint at Everton.

According to Niasse, the new gaffer of Barcelona orchestrated for his locker to be removed from the dressing room, forced him to train with the under-21s – even there, he had no spot to leave his bag.

“He was difficult. He took away my shirt number to give to another player,” said Niasse in an interview during his time on loan at Hull City. “He told me: ‘You don’t eat with us. You’re going to eat with U21.’

“A lot of things happened, even beyond that… Some stuff to see if I was going to give up, to push me to the edge.”

“The other players have where they put their stuff but I don’t. I come with my bag and I just have a place I know. I put my bag down, I train and after, I put everything in my car and go home.”

This is how Koeman treated Niasse at Everton. Riqui Puig : ……pic.twitter.com/OltObQuHd4

Similarly, Ronald Koeman seems to be repeating the same thing with Barcelona’s academy star, Riqui Puig who has been told to leave the club on loan in order to secure game time since he will not be needing his services.

“I’d recommend that he went out on loan… The young players have to play. They can’t get stuck for a period of time.” Koeman said in an interview.

The Senegalese striker has largely struggled since his £13.5 million transfer to Everton in 2016. Yet he did have a decent spell in 2017/18 when he netted eight goals in 22 Premier League games (most of them coming after Koeman’s departure in October).