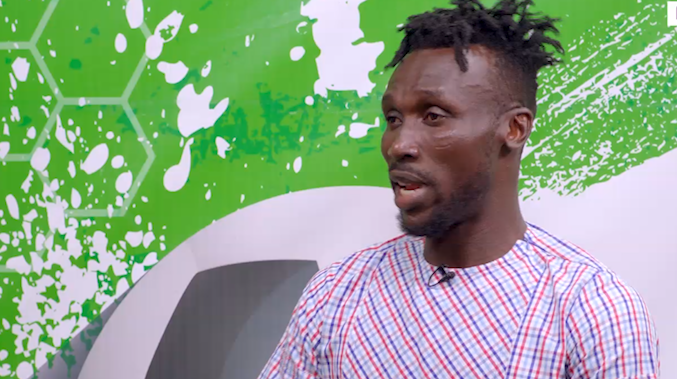 Hearts of Oak midfielder, Emmanuel Nettey, says it is the team’s focus to end their trophy drought when the new Ghana Premier League begins on October 30.

Hearts have not won a competitive trophy in 2011, with their last league title coming back in 2009.

According to Nettey, this current crop of players are bent on ending that poor record.

“The goal for the season is to win the Ghana Premier League title for the Phobian family,” he said on Citi TV’s Football Made in Ghana.

“It is long overdue. We are a great club, and the biggest club in Ghana.

“I personally want to win the league to write my name in the history books of Accra Hearts of Oak,” he added.