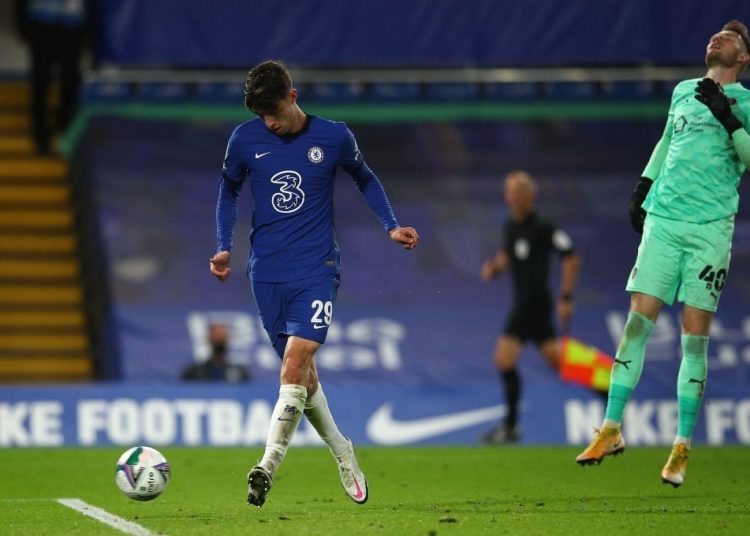 Facing Championship side Barnsley in their Carabao Cup opener, no one would have begrudged Chelsea taking it easy.

They even named a ‘weaker’ side, with numerous changes from the starting eleven that lost to Liverpool on Sunday.

Havertz, it appears, didn’t get that memo.

The German international, desperate to make a positive impression turned up in style, putting a bad early miss behind him to score a great hat-trick. 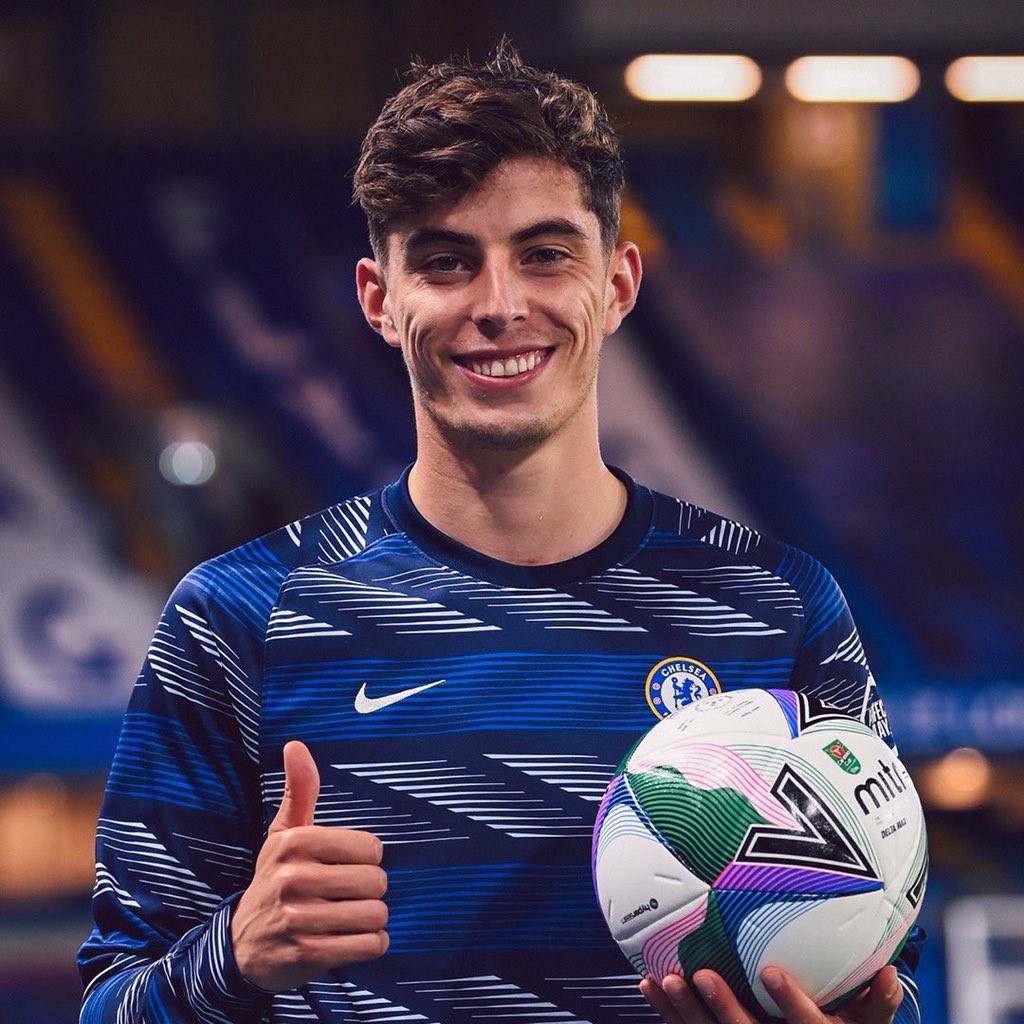 It was his first senior treble in just his third game in England, which is hugely impressive considering that Man Utd’s Marcus Rashford is yet to score one, while Anthony Martial bagged his first only last season.

It wasn’t just in goalscoring that the youngster thrived.

He finished with a pass accuracy rate of 88%, with two key passes.

so happy about my first goals. 💪🏻💙 @ChelseaFC pic.twitter.com/llLwzb3Rkf

He was outstanding defensively as well, making five tackles in total for his side, one of which was directly responsible for a goal.

Chelsea fans were overjoyed with his performance

First Chelsea goal and a first hat trick for Kai Havertz. Hopefully this will be the start for him to push on. So happy for him! #CFC pic.twitter.com/i95USaVXbQ

Take a look at his performance against Burnley below:

Support would be gladly appreciated 🙏🏾 pic.twitter.com/YoFY7026Cq