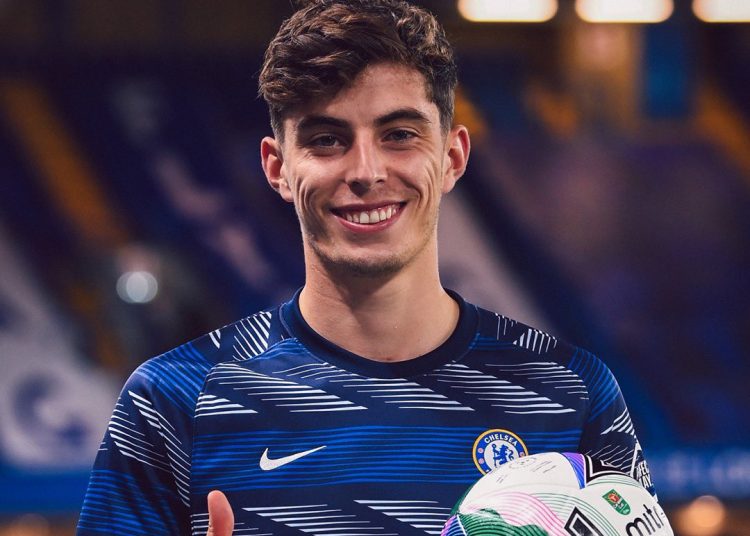 Chelsea’s third-round Carabao Cup against Barnsley is one that Kai Havertz and Blues fans will remember forever.

After a shaky start to life in England, the German seems to have got his confidence back as he bagged his first career hat-trick in his third start at Chelsea.

The Blues run riot in a 6-0 win over Championship side Barnsley as they booked a slot in the fourth round of the Carabao Cup.

After the break, Ross Barkley extended Chelsea’s and then Kai Havertz showed just how classy he is by scoring his second and third goals of the night.

The 21-year-old picked up a back-flick pass from Tammy Abraham and smashed it the ball into the bottom corner of the net.

For his third goal and first career hat trick, he timed his run to perfection, beating the offside trap by picking a lovely pass from Tammy Abraham, rounded the goalkeeper and then walked the ball into the net of Barnsley.

This hugely-talented player may not have lit up the league in his first two games but his class against Championship side, Barnsley shows that this is one game you can’t rule out just yet.