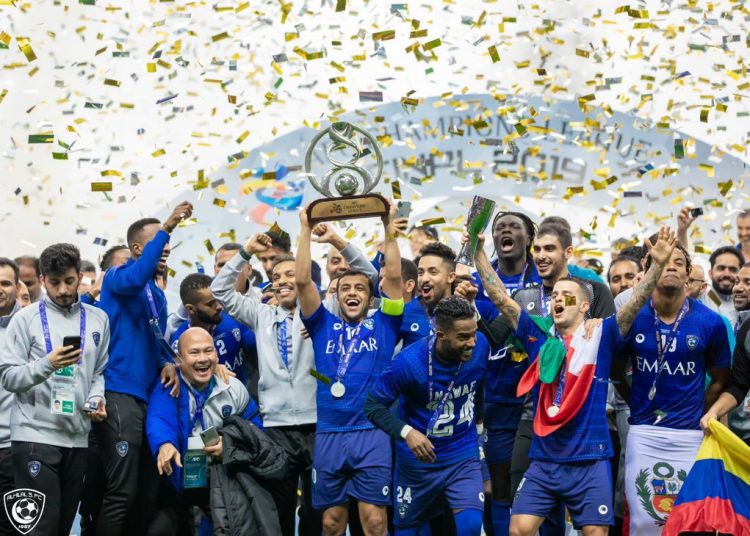 Last year’s Asian Champions League winners, Al Hilal have been kicked out of this year’s competition after they could only manage to name 11 players for their final group match against Shabab Al Ahli Dubai.

15 COVID-19 tests in the squad left the club unable to name a complete starting eleven with only eight outfield players and three goalkeepers available.

Al Hilal and the Saudi Arabia Football Federation asked for the game to be postponed due to the “exceptional circumstances” but the Asian Football Confederation rejected this request, stating that moving the match would affect their schedule.

The AFC said in its statement that Al Hilal’s previous Group B results are null and void and the club are deemed to have withdrawn from the tournament.

AFC rules state teams must name a minimum of 13 players in their matchday squads.

In the previous round, Al Hilal named 14 players in their squad, narrowly avoiding sanctions but a draw took them through.