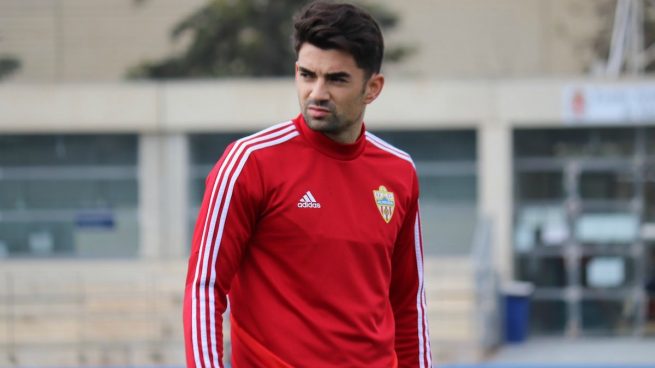 Moroccan media has confirmed that Wydad have pulled off the coup of signing Almeria’s Enzo Zidane, the son of current Real Madrid coach Zinedine Zidane. Enzo Zidane would be the second signing of the club this summer as they look to reinforce their squad.

Enzo Zidane is seen as a significant signing for the Moroccan team, as he has played for several French and Spanish clubs and is expected to boost the team’s chances of competing in domestic and African competitions.

The news echoed across social media, particularly those linked to Al-Wydad, with many sharing a video of Roberto Carlos; ex-Real Madrid legend and Zidane’s current agent announcing that the 25-year-old player is moving to the Moroccan side and will be wearing the red shirt as of next season. He said “Hi President Naciri, it’s a great pleasure to speak to you. I expect to conclude the deal for Enzo Zidane, a very good player, with Wydad, a big club in Casablanca”.

The Moroccan giants also announced yesterday the return of their former player Ayoub El-Kaabi on a 3-year deal.

Wydad is preparing for a long-awaited clash against Egypt’s Ahly in the African Champions League semi-final with the first leg scheduled for 17 October while the second leg will be held in Cairo on 23 October.