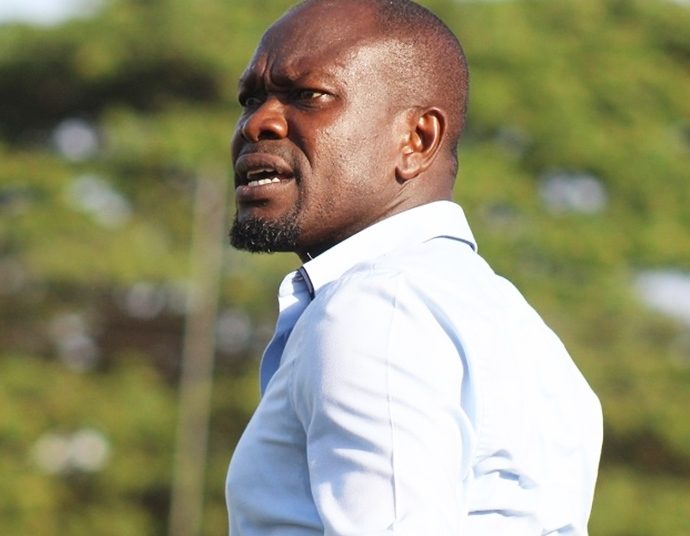 CK Akonnor has been in charge of the Black Stars since January 2020 and even on the international football calendar, nine (9) months is a long time.

Normally, after such a period in charge, the verdict would already have been out on Akonnor’s tenure, with clarity in people’s minds on whether he was doing a good job or not.

But these are not normal times, because nine (9) months into the job, he has yet to supervise his first game in charge of the Black Stars and the only thing fans and the media have relied on to assess the former Wolfsburg captain’s tenure, has been his call-ups. 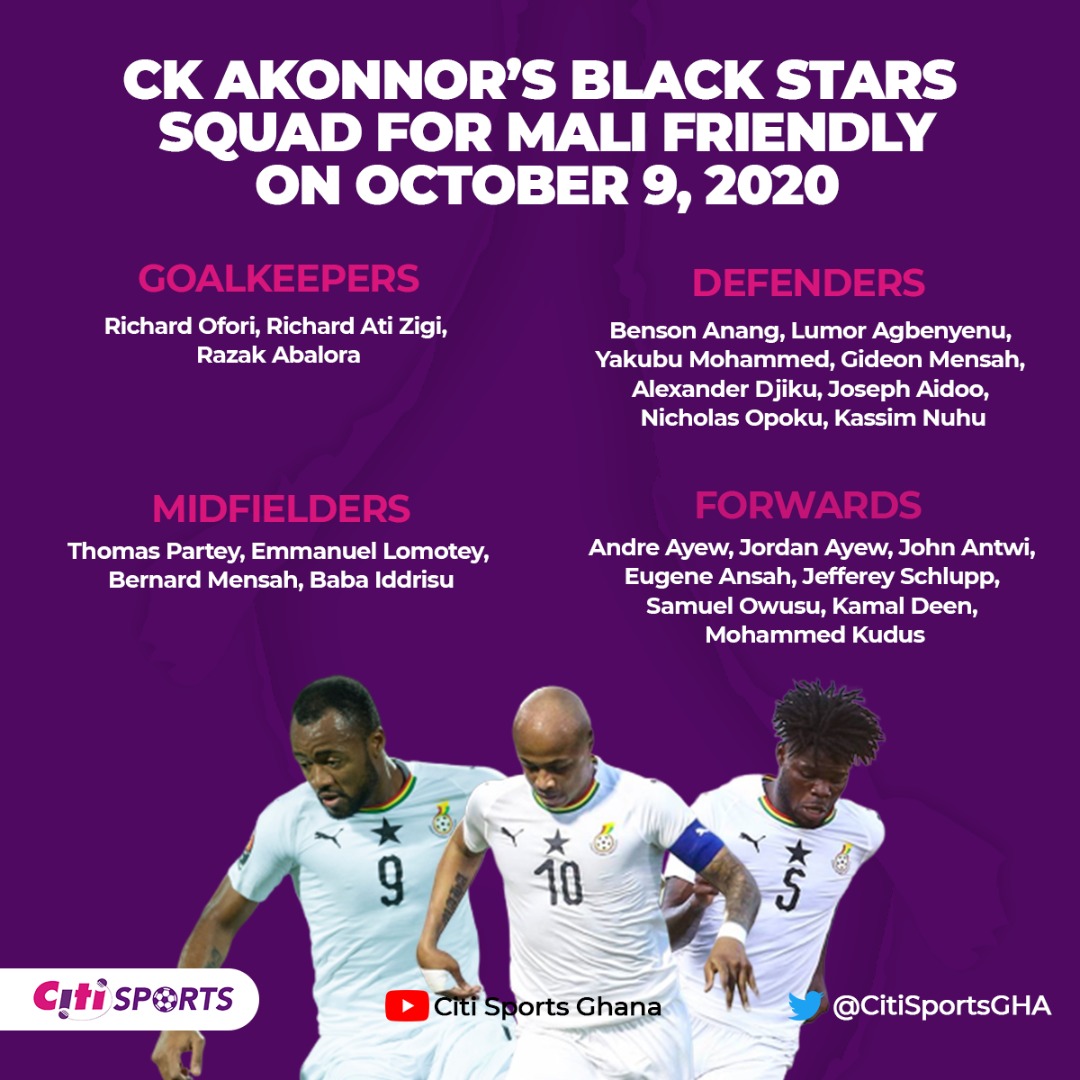 When he named his squad to face Sudan in a double-header AFCON qualifiers back in March, the scrutiny was not as intense; after all, it was only his first ever squad as Ghana coach and he was allowed the benefit of the doubt.

And even when questions arose, for example, over the exclusion of certain players like Salisu Mohammed and John Boye, in front of a packed media, he offered explanations for his decisions. Satisfied or not, people got answers. That’s always placating.

Four local players were given places, but overall, the squad was full of experienced heads overall.

Typically, six (6) games should have been played already between March and September 2020, but because of COVID-19, no game was played.

So, when there was finally greenlight to play football, it made every international window from then on a crucial opportunity to build team chemistry ahead of busy round of AFCON and World Cup qualifying matches.

Even if it is an international friendly, is is not a good time to make wholesale changes to the squad in the hope of finding new talent. This is the time to assemble the best in-form players and working out a core team moving forward.

Akonnor called called up nine (9) players to his squad to face Mali on October 9, six (6) of them handed call-ups for the first time while the the other three (3) (John Antwi, Bernard Mensah and Jeffrey Schlupp), have not featured for the Black Stars for a combined nine years.

There would be no issue with the new names only if they were the players in better form at the moment.

Mubarak Wakaso and Alfred Duncan, two players left out, when compared to the rest of the midfielders Akonnor has called up, have been in the better form. Duncan in particular, has been in superb form – extending from post-lockdown, he continued his impressive form at the start of the new Serie A season.

At 26, he has never been a player consistently called-up into the national team, even though the Black Stars team has often cried out for a player of his profile. He should be in this team.

Wakaso has played all 11 matches since linking up with his Jiangsu Suning teammates in the Chinese super league and the only explanation for his exclusion, perhaps, could be the fact that he plays outside Europe and could have travel issues.

Benson Anang is a 20 year old right back that plays in the Slovakian league and has not made any appearance in the top division this term; surely, he can wait. Andy Yiadom should be in the squad.

Eugene Ansah is 25 years old and plays in Israel; not the most prolific (5 goals in 31 games last season, 1 goal in 2 this term). Why exactly is he in the squad?

Ghana U-23 striker, Osman Bukari scored 10 goals in 26 appearances in the Slovakian league which earned him a deserved move to FC Gent in Belgium. If Akonnor is looking to give any in-form striker a chance, it should be him.

Nonetheless, Akonnor has got some call ups spot on. John Antwi’s return to the national team is long overdue; 18 year old Kamal Deen is one of the brightest talents in the Danish league and eyes will be watching, when hopefully, Akonnor gives him a run in.