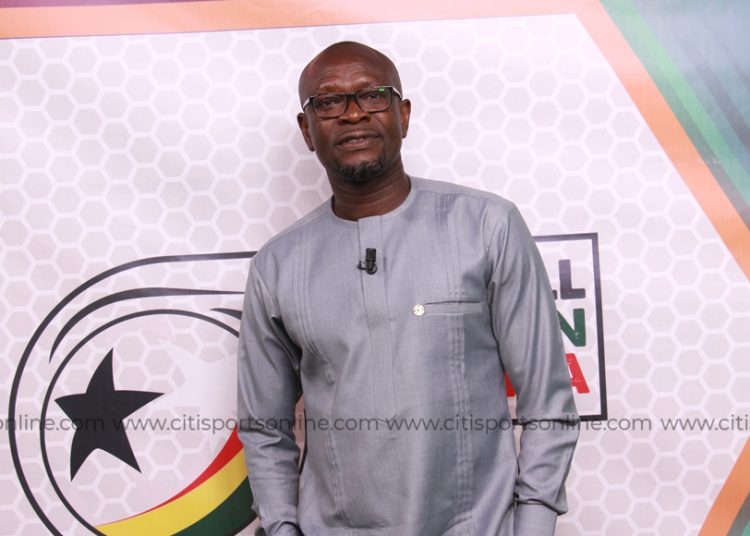 The omission of centre-back, Mohammed Salisu from CK Akonnor’s squad to face Mali in an international friendly next has raised eyebrows yet again but the former Wolfsburg captain has mounted a string defense of his decision.

Ghana will engage Mali in Antalya, Turkey on Friday October 9 and a yet to be named opponent 3 days later.

Speaking to the Ghana Football Association’s communication’s bureau, the 46-year-old gaffer stated that the player was not match-fit as he had missed the opening games of the English Premier League after making a switch from Real Valladolid in the summer transfer window.

“He is not in the team because I heard his coach spoke about him in terms of fitness level.  They are looking at October after the national games before he will be back. Based on that, I want to give him a chance to rest and get fit and start a game in Southampton, and then we will look forward to getting him on board”.

There has been a lot of discussions on whether the 21-year-old wants to represent his motherland but his family has stated that their son would love to represent the country.

“The family of Abdul Karim Salisu Mohammed wishes to correct and clarify news gaining momentum in some media circles which seems to suggest that our son has rejected the opportunity to play for the senior national team, the Black Stars.

“We further wish to state unequivocally that our son is a proud Ghanaian and very ready to represent Ghana at every level and time. He is so much enthused to be associated with the Black Stars since it has been his dream to play for Ghana at the highest level.

In July, the media reports speculated that Black Stars head coach, C.K Akonnor had hinted that the player did not seem interested in playing for Ghana after several attempts to reach him proved futile.

Salisu earned his first call-up from former head coach Kwesi Appiah to join the Black Stars ahead of their clash with South Africa and São Tomé, but he later withdrew due to an injury.

The 21-year-old played an important part of Valladolid’s defence and helped them to finish the season above the relegation zone, in 16th place. He started 30 of Valladolid’s 38 La Liga matches in the 2019-2020 season.