Kudus promises to fully express himself at Ajax 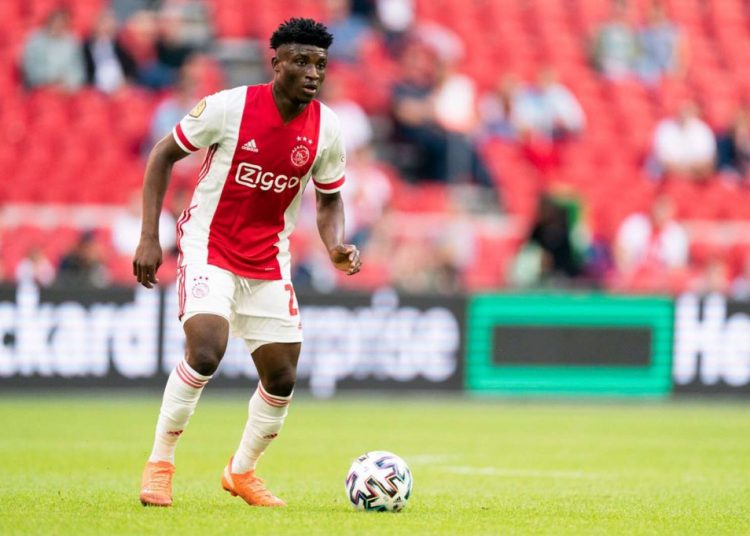 Ghana and Ajax midfielder Mohammed Kudus has embraced the step up to a bigger league and has promised to churn out more eye catching performances after being named man of the match on his debut for the Eredivisie side.

He has promised to continue to fully express himself in matches in the same manner that led to his impressive debut which resulted in a 3 – 0 win over Waalwijk.

Despite not getting on the scoresheet or providing an assist he pulled the strings for his side from the middle of the park and wants to maintain the momentum.

“Having the ball is one of my strengths so I always want the ball.

“I want to have fun and enjoy while using my body and the flair I have.

“That’s just how I play, I always try to express myself because at the end of the day you want to enjoy it.

“That’s how I express myself on the pitch so it is part of me,” he told Ajax TV after his debut.

Here are his highlights from his debut

Equatorial Guinea pull out of Black Stars friendly next month