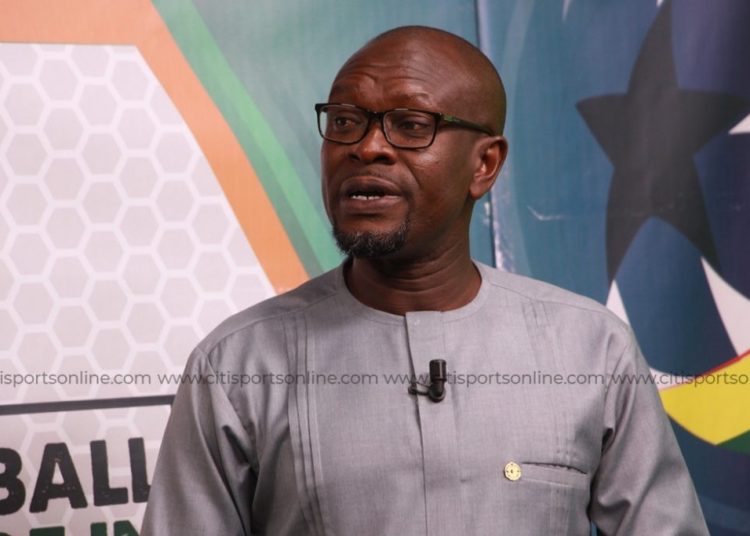 Nine players have been dropped from CK Akonnor’s initial Black Stars list announced in March for the matches against Sudan which were eventually postponed due to the coronavirus pandemic.

The 46-year-old gaffer did not state why he dropped these nine players with the omission of Mubarak Wakaso, Alfred Duncan, and Richmond Boakye-Yiadom prominent members of the team.

The Black Stars were initially set to play two friendlies in October, against Mali and Equatorial Guinea but the  Equator Guineans announced their decision to pull out, leaving the GFA searching for new opponents to fill the spot.