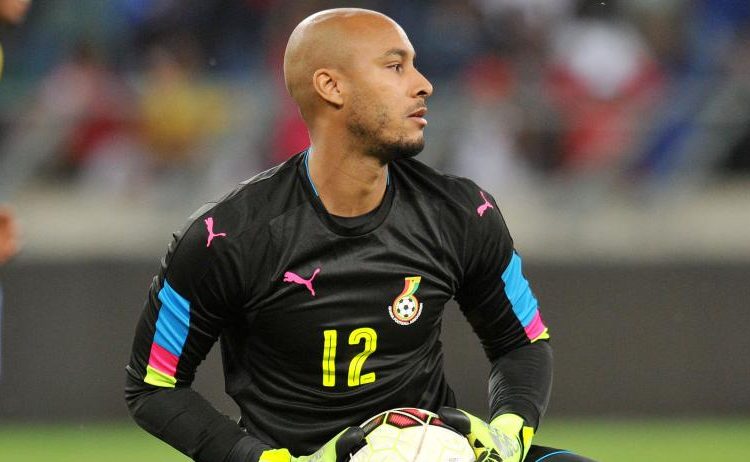 Goalkeeper, Adam Larsen Kwarasey has described his years with the Black Stars as some of the most important moments of his career.

Kwarasey made 22 appearances for the Stars after he made his debut for the side in 2011.

He started Ghana’s first game at the 2014 World Cup but was frozen out of the squad after the Stars lost 2-1 to the USA with claims that senior players had demanded his removal from the team.

Media reports had indicated that Kwaresey, who gave up a chance to play for Norway when he decided to represent Ghana, regrets this choice.

Ghana’s recent pursuit of young, talented players like Brighton’s Tariq Lamptey and Arsenal forward, Eddie Nketiah have sparked a debate about the treatment of past stars when they opt to represent Ghana.

Former Black Stars player, Nii Odartey Lamptey, is quoted as having said that the issues at the 2014 World Cup would make the keeper look back on his time with the national team with regret.

“I know where Kwarasey came from and all that. If Kwarasey decides to open his mouth and tell you what he went through. He regrets playing for Ghana,” Odartey is quoted by Modern Ghana as having told Akoma FM. 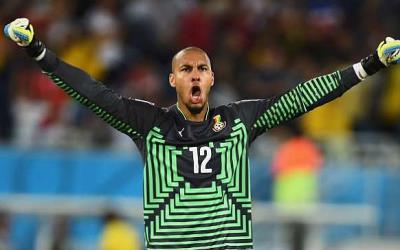 Kwarasey, however, denies this assertion, stating that representing Ghana was a huge moment in his career.

Speaking to Citi Sports, Kwarasey said: “That is not true at all. I’m really happy and grateful that i have been allowed to represent Ghana. I love wearing that jersey and, for me, that was the only thing I have ever wanted in terms of national team football.”

He currently plays for Norwegian side Vålerenga and made 18 appearances for them in the league last season.