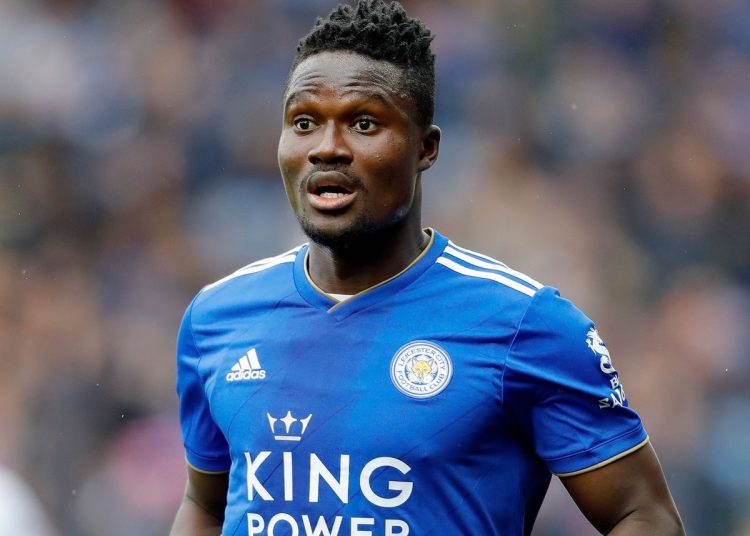 Leicester City manager, Brendan Rodgers has confirmed that Ghana international Daniel Amartey will remain with the club this window.

The 25 year old had been the subject of interest from a number of clubs, most notably FC Copenhagen, at the start of the transfer window, after struggling to break into the Foxes first team.

But after two superb performances against Arsenal and Manchester City, his second and third first team appearances in two years, Rodgers has confirmed that Amartey will “most definitely” be a part of the Leicester City squad this season.