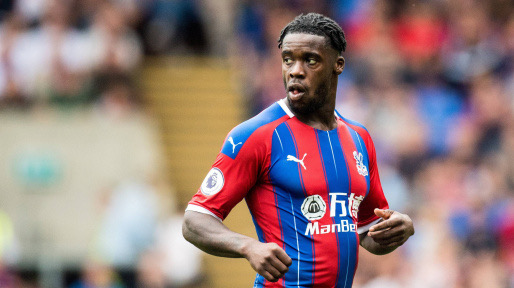 Crystal Palace midfielder, Jeffery Schlupp is facing a race against time to be fit for Ghana’s friendly against Mali next month.

“Unfortunately, he picked up a slight strain. We were hoping he’d recover in time but we will have to do without him today,” Hodgson explained after Saturday’s tie, as reported by his club’s official website.

The former Leicester City man was part of CK Akonnor’s squad to face Mali in Turkey next month, and is now a doubt ahead of the game.

The 27 year old was restricted to only 17 appearances for Palace last season after battling with injuries.

Schlupp has made 18 appearances for the Black Stars since making his debut back in 2011.