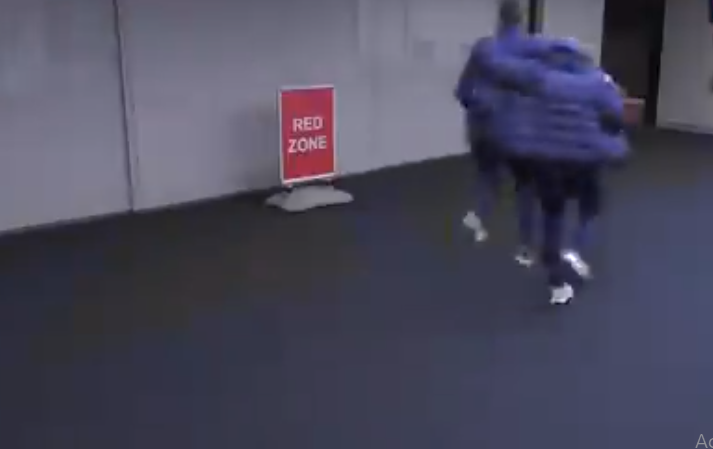 Jose Mourinho might have played down the relevance of the Carabao Cup to Tottenham Hotspur’s season prior to their match against Chelsea on Tuesday but he could not hold back his excitement after Spurs picked up the win.

Spurs beat Chelsea 5-4 on penalties after the match ended 1-1 in normal time.

Timo Werner put Chelsea ahead in the first half but Spurs found a late equaliser through Lamela, taking the match into the shootout.

Both sides were perfect until Mason Mount hit the post with Chelsea’s fifth kick, with Spurs progressing as a result.

Jose Mourinho had stated that he considered the Carabao Cup a lower priority competition than the Europa League and the Premier League.

However, his celebrations after the match show that Mourinho always values a win over one of the top teams, especially his old employers, no matter which competition it’s in.

Take a look at his celebrations below: