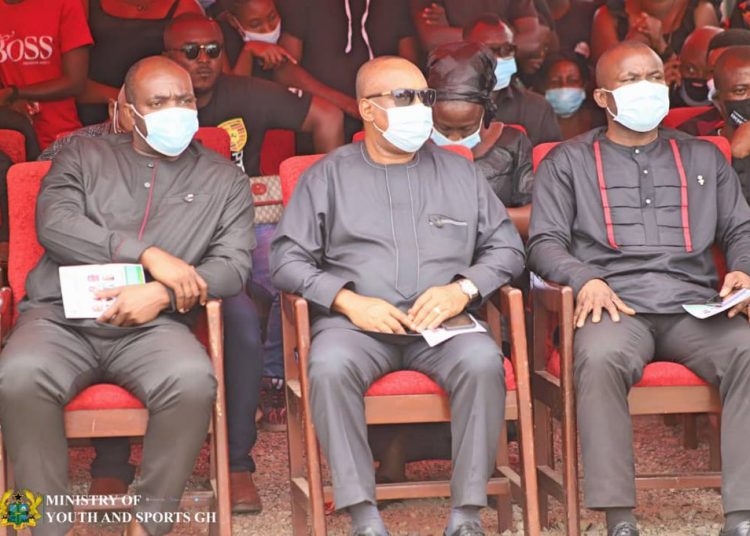 Officials of the Ghana Football Association (GFA) and the Sports Ministry are among hundreds of mourners who turned up for the funeral of the eight juvenile footballers who lost their lives in a car crash last month.

The vehicle, which was carrying members of Africa Vision Academy, which is based in the Offinso Municipality of the Ashanti Region, veered off the road and fell into the Offin River.

According to the GFA’s preliminary report, a total of 34 members of the juvenile side, including 16 players on-loan from Sky Academy, were on board the vehicle that crashed into the river.

All the others who sustained various degrees of injuries have since been treated and discharged. 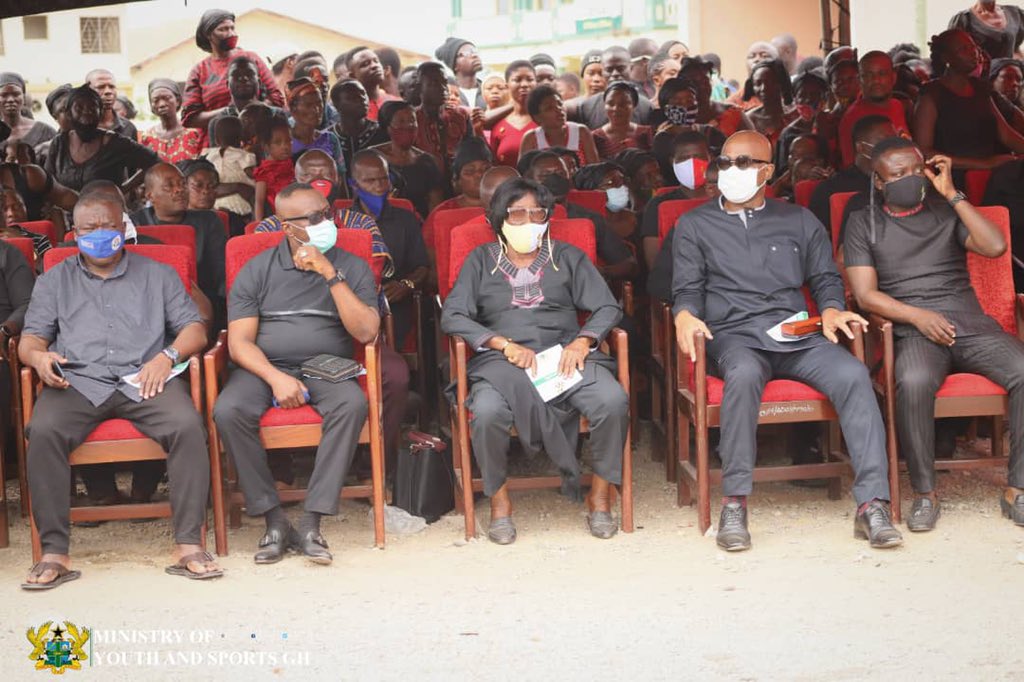 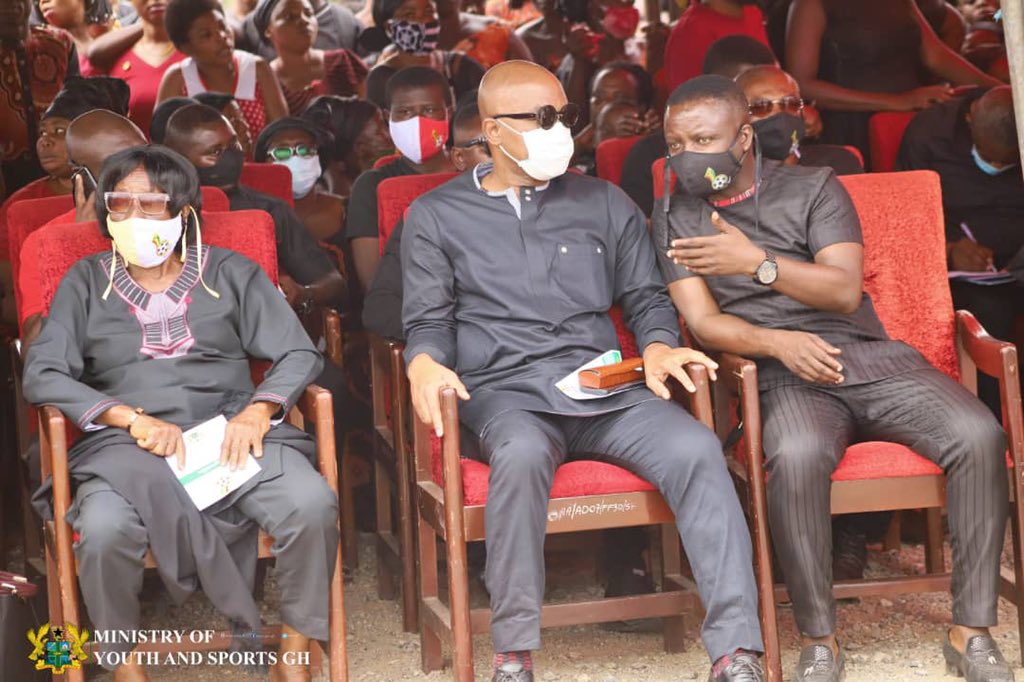 The GFA suspended its Colts Football registration exercise in the Ashanti Region following the crash.

May their souls rest in perfect peace🙏🏾 pic.twitter.com/DUw2VJDywT

“The programme is suspended now because they were undergoing the screening on a district basis. They are a lot of districts under the Ashanti Regional Football Association so that was a good decision to decentralize so some have gone to Obuasi and other places in order to do the vetting but because of what has happened, we’ve spoken to the Regional Football Association executives and they have suspended the exercise,” Frederick Acheampong said earlier. 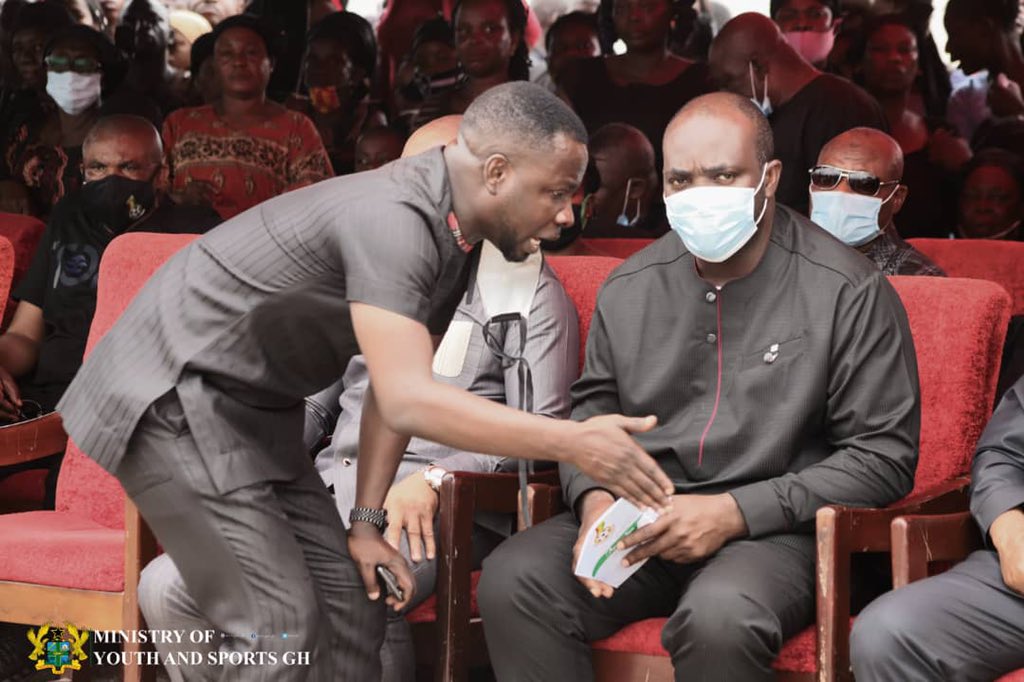 Ghanaian international, Kevin-Prince Boateng recently pledged support to the families of the boys.

Many others have commiserated with the families of the victims including the FIFA President, Gianni Infantino, the GFA, Premier League clubs, footballers and a number of sports journalists. 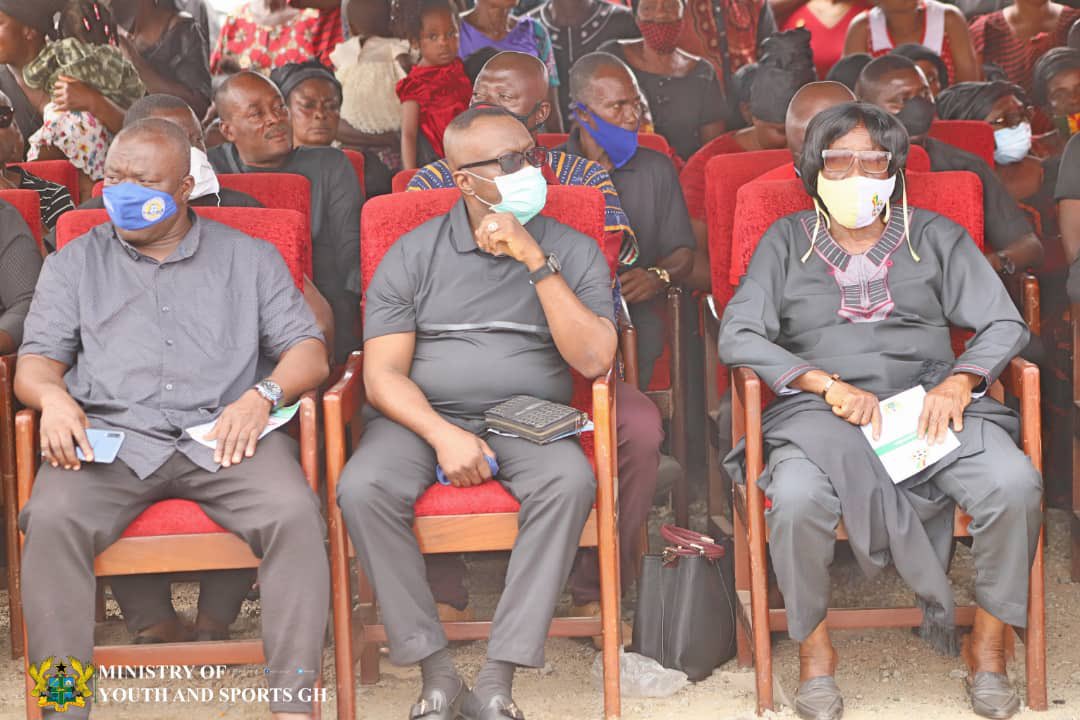