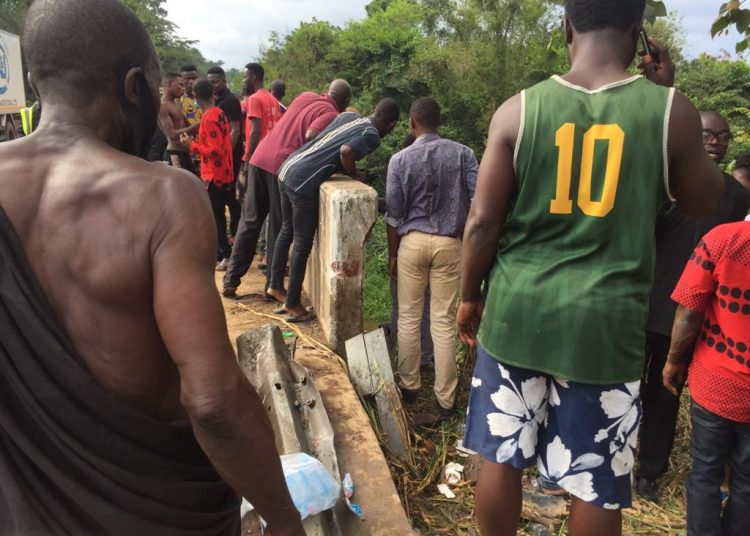 Ghanaian international, Kevin-Prince Boateng has pledged support for the families of the colts team boys that lost their lives in a gory accident on the Offinso road.

It was reported on September 19, 2020, that six members from a young football academy in the Offinso Municipality of the Ashanti Region died after a KIA PREGIO vehicle they were traveling in veered off the road and fell into the River Offin.

According to a preliminary report by the Ghana Football Association, a total of 34 members of the juvenile side, African Vision Academy (including 16 players on-loan from Sky Academy) were on board the vehicle that crashed into a river on Saturday.

The former AC Milan star said he saw the news on social media and called a friend to verify. With the details of the news tearing him within.

“I heard about it, and it really made me sad. I first saw it on Social Media, and I called a friend to find out if it was true”, he said on Joy News.

“Anything that is necessary, I want to help. I want to get in touch with the families. I want to give them the necessary support to feel free. I know it’s hard, and I know how hard it is for parents to bury their children.”

Sadly, six of the young footballers died on the spot while one who was in a critical condition died at the Komfo Anokye Teaching Hospital in Kumasi.

All others who sustained various degrees of injuries have been treated and discharged.

A number of people commiserated with the families of the victims including the FIFA President, Gianni Infantino, the GFA, Premier League clubs, footballers and a number of sports journalists.

In the world of transfers, the 33-year-old joined his 15th club in his career as he signed a one-deal with Serie B side, AC Monza from Fiorentina. 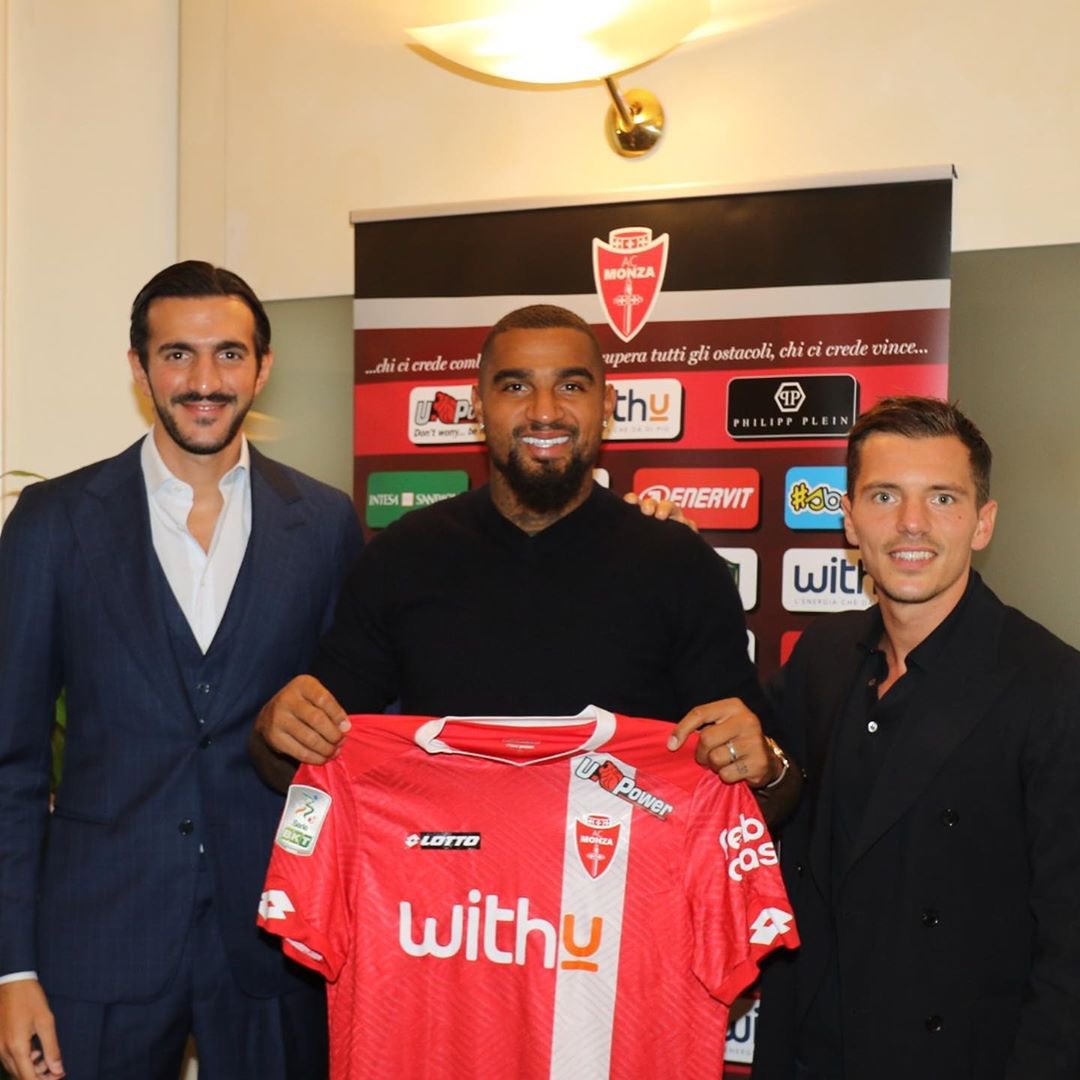 The deal includes the option for an additional year if the White and Reds earn a promotion to Serie A.

Boateng will be aiming to make his Serie B debut when the Red and Whites visit Empoli for their next league fixture after Tuesday’s Coppa Italia outing against Triestina.