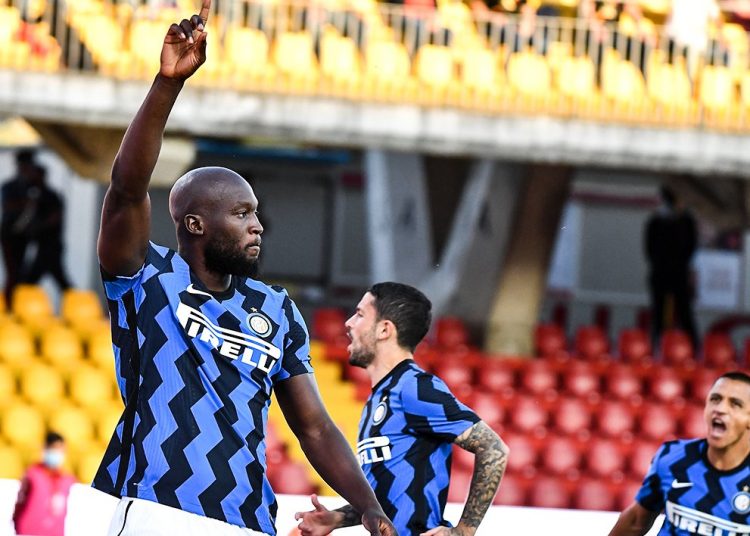 Romelu Lukaku scored twice as Inter Milan maintained their 100% start to the season by thrashing Benevento.

Lukaku struck inside the first minute when he turned in Achraf Hakimi’s cross before Roberto Gagliardini drove in to double the lead.

Lukaku swept in a third and although Gianluca Caprari pulled one back, Hakimi made it 4-1 before the break. 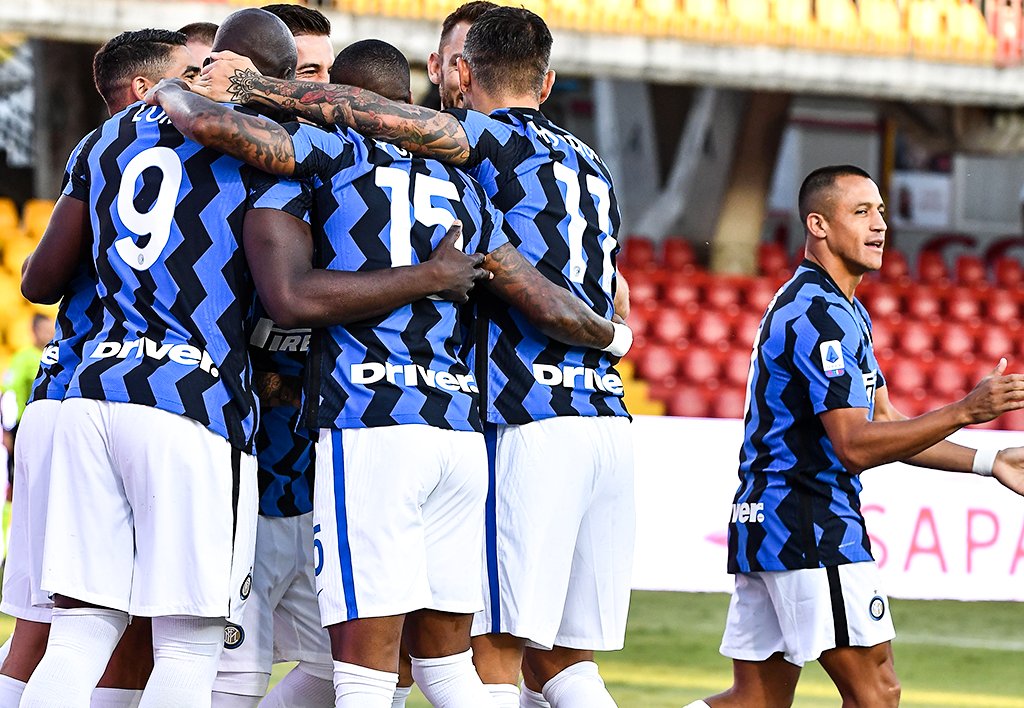 Alexis Sanchez set up Lautaro Martinez for Inter’s fifth before Caprari got another consolation goal.

Victory means Inter have won two games out of two so far in Serie A, with both being high-scoring encounters.

Antonio Conte’s side won their season opener 4-3 against Fiorentina.