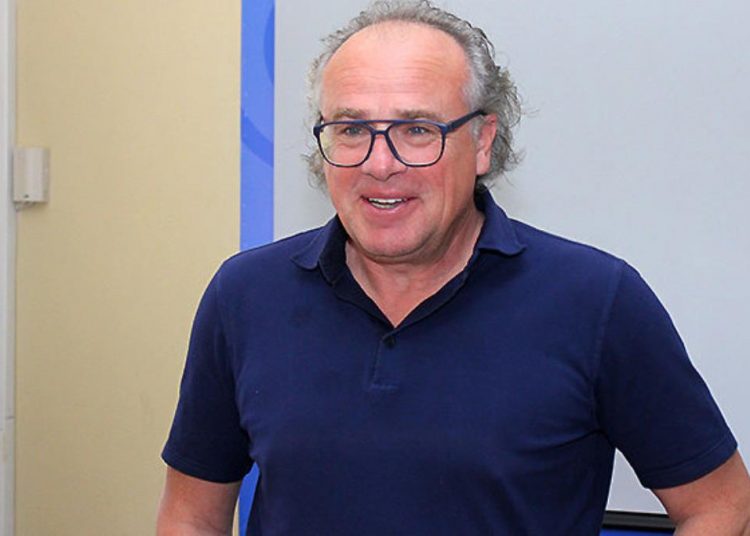 FIFA Coaching Instructor, Bernhard Lippert has been appointed as Technical Director of the Ghana Football Association for a period of two years.

The 58-year-old German trainer is a FIFA expert in instructing and training coaches and coach trainers.

As the then Technical Director and U17, U19 and U21 Head Coach, he played a vital role in qualifying Azerbaijan for the first time in the country’s history to the Elite round of their respective European competitions.

He also achieved the best result with the U21 in the history of the country during the European qualifiers.

Bernhard Lippert has been appointed as the Technical Director after a process which saw over one hundred coaches applying for the job with six technical personalities being shortlisted for interviews (three Ghanaian Coachs and three foreign coaches).