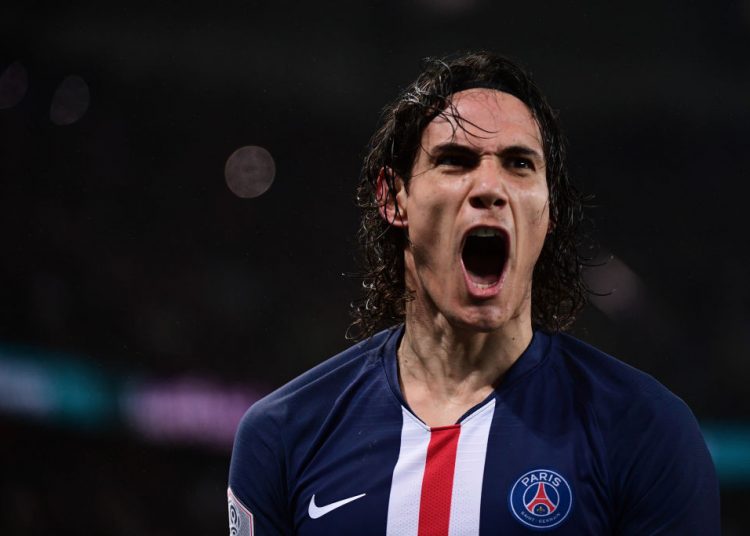 The 33-year-old Uruguay international, who left PSG at the end of June, has signed a one-year contract.

One of his first United games could come against PSG in the Champions League group match on 20 October.

Before that, United face Newcastle United in the Premier League on 17 October, the first game after the international break.

Ole Gunnar Solskjaer’s side are 16th in the table, having picked up only three points from their opening three league matches.

They were thrashed 6-1 at home by Tottenham on Sunday.

“Manchester United is one of the greatest clubs in the world, so it is a real honour to be here,” said Cavani. “I’ve worked really hard during the time off and I feel eager to compete and represent this incredible club.

“I have played in front of some of the most passionate supporters in football during my career and I know that it will be the same in Manchester. I cannot wait to experience the Old Trafford atmosphere, when it is safe for the fans to return.

“I look forward to continuing to write my little story inside the book of football and I know that’s why my focus has to remain the same as always – work, work, work. I have had a conversation with the manager and this has increased my desire to wear this beautiful shirt.”