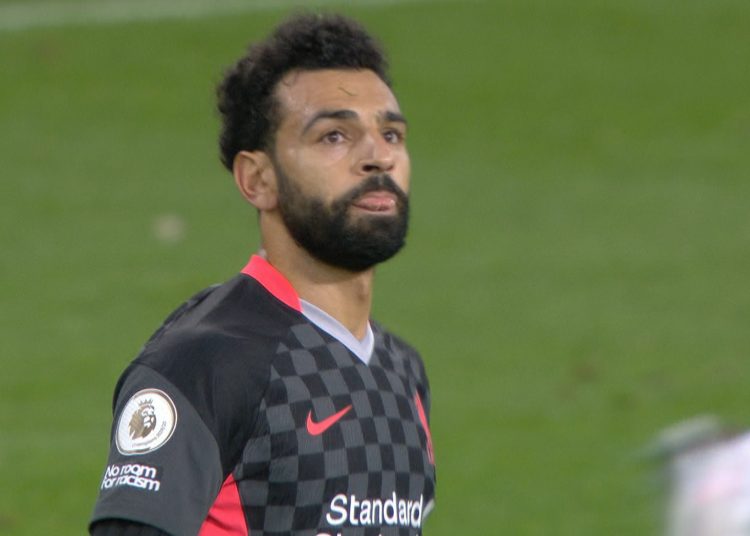 This season’s Fantasy Premier League campaign is only four Gameweeks in but fans are already feeling the frustrations synonymous with playing the game.

With some established and highly-rated stars struggling to hit their stride FPL-wise, and with cleansheets seemingly at a premium, this season is expected to be anything other than predictable.

A few FPL favourites; Mo Salah, Harry Kane and Son Heung-min, have started the season strongly and have become must-haves for many sides. 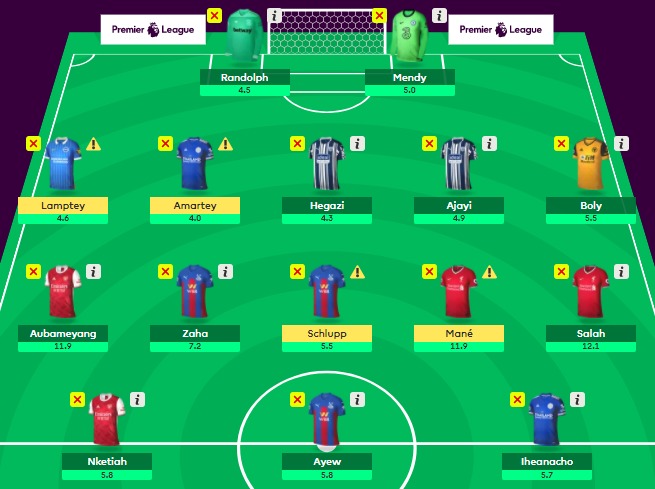 One player, however, has decided to buck the trend a bit in his selection considerations, opting to go for an (almost) entirely African side.

The 15-player squad picked by Yaw Antwi Owusu for the appropriately-named “Africa XI” features players who have made appearances for African nations and those of African descent who have not chosen an international path yet. 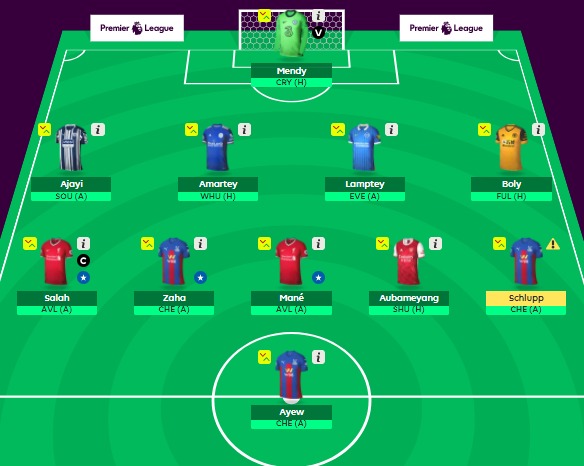 It was in goal that the plans somewhat faltered, the timely arrival of Edouard Mendy as the only African shotstopper in the league, gave our player a goalkeeper option.

With no other choice, Ireland goalkeeper Darren Randolph, was chosen to fill the final mandatory spot.

So how did the team do this weekend?

‘Africa XI’ finished with a creditable 49 points, due primarily to captain Mo Salah’s 29 points. Boly’s cleansheet earned him 8 points while Mendy was the only other player to get more than two points. 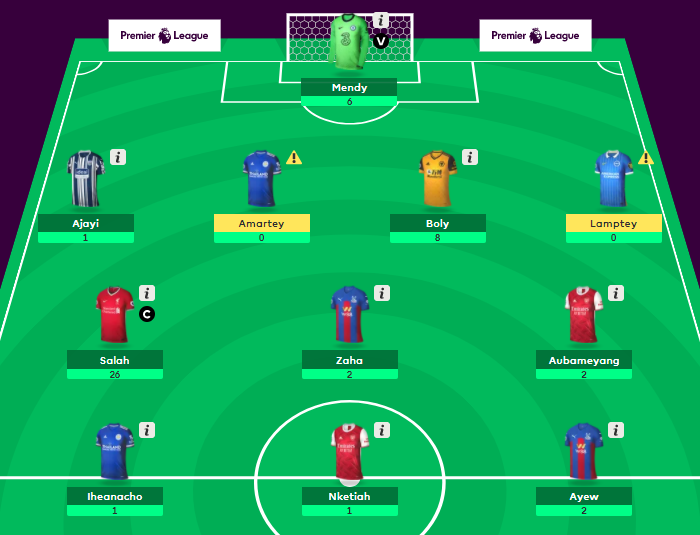 Five players in the side didn’t feature at the weekend, mostly due to injury, while Lamptey finished with 0 points after Brighton’s loss to Everton.